The moment has arrived for Future Fight players, as we now have confirmation of the full Marvel Future Fight 2.1.5 patch notes showing some great new features and some surprise skill updates too.

We have already told you that Civil War Spider-Man is coming, but now we have another screenshot below to show you and confirmation that Spider-Man will also get a Tier 2 upgrade. 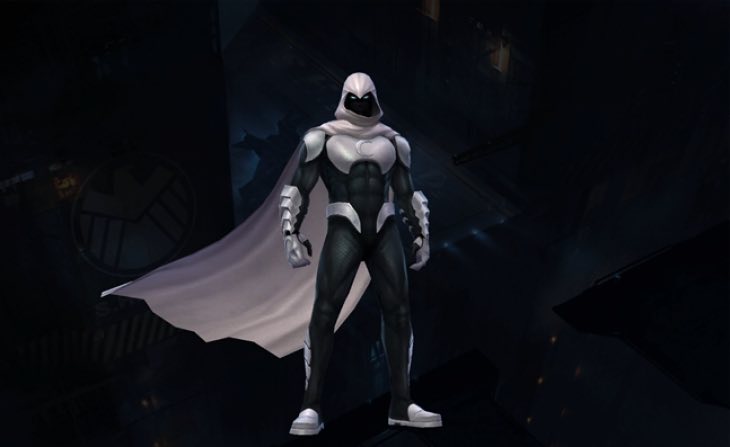 Overall, it looks like a really solid update and one which we think you are all going to appreciate. It’s nice to see Wasp getting some love from Netmarble too – a deadly Tier 2 team with Wasp and Ant-Man sounds really promising.

Head to Mobirum here for the full notes and get ready for Future Fight maintenance on May 16 as it will be happening soon. Are you happy with the update? Leave your feedback below.