If you don’t keep on eye on Mobirum or Reddit, there’s a good chance you still have no idea what is around the corner.

To recap though, Netmarble recently confirmed that ‘he is coming’, implying that Thanos may arrive in the next update as the big boss of the currently unavailable co-op World Boss mode. 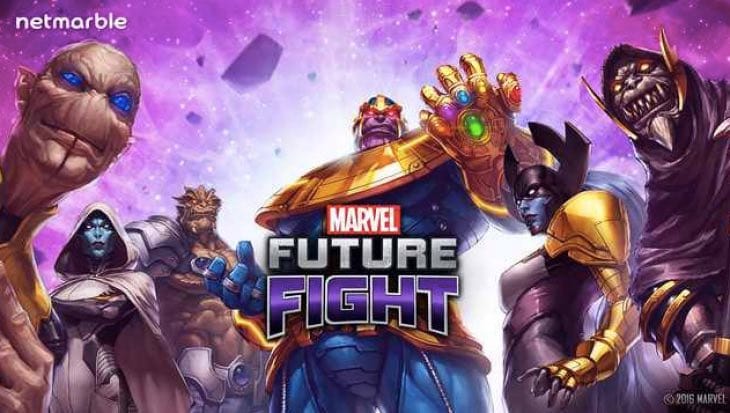 However, this is what is also coming – officially confirmed by Netmarble:

– Significantly higher biometric drop rate for story mode
– One year anniversary celebration to ‘give back to the community’
– Ability to re-roll 6 star card stats, keeping top two stats but offering random stats for the rest at the requirement of another 6-star card as an ingredient
– Materials removed from the game and converted to gold, Gear-up requirements changed as a result
– Proxima Midnight world boss tweaks
– Stuck autoplay character fixes

Elektra and Punisher Season 2 costumes from Daredevil are also coming, but it hasn’t been confirmed that they are definitely arriving for the next update.

Don’t forget about the missing Dr Strange, Enchantress and Sandman characters as well that are still in the game code.

What are your thoughts on the partial update notes so far? Once we have more information, we’ll update this for you but for now leave your suggestions below.

Update: Here’s the next batch of sneak peek notes for the next Future Fight update

The change to Alliance Battle seems a controversial one. Does this mean that players can simply repeat the mode to get the score they want and abuse the feature?

Give us your thoughts below.