We can confirm that the next update for Marvel Future Fight is definitely themed around Civil War. Last week, we dropped a big teaser on this thanks to a leak from Taiwan but now we can see that it looks like 9 new Civil War uniforms are coming.

If you are excited about the Marvel Future Fight Civil War update, we now know this will be on Thursday April 28. This has been confirmed in an article over at Forbes which will also coincide with other Marvel games getting similar Civi War themed content.

This also means that the same update is going to bring the next three characters to World Boss mode – these being Thanos, Supergiant and Ebony Maw which Netmarble already revealed officially. 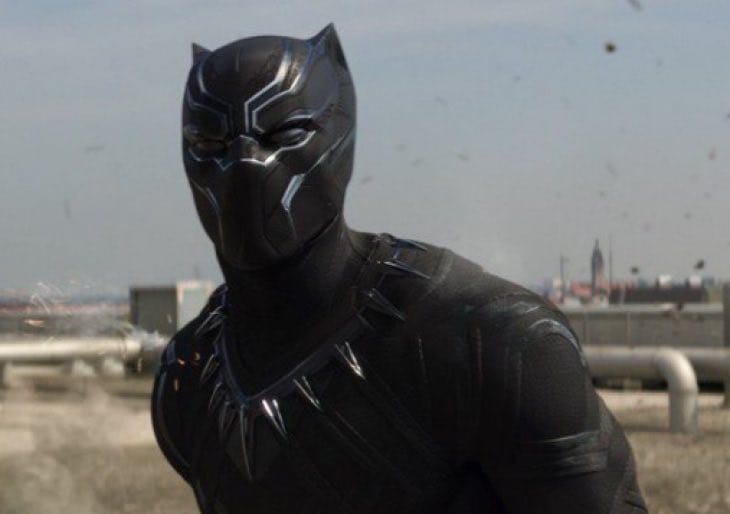 In the meantime, feast your eyes on the official Future Fight Civil War loading screen, which means that the earlier leak from Taiwan was correct – we now have it in much higher quality.

That means 6750 crystals which you will need, plus the chance of a further 1500 if Daredevil Season 2 uniforms for Elektra and Punisher are also ready for release.

Expect patch notes very soon, which we will bring you as soon as possible. Give us your thoughts on the update below – is your wallet ready?