We wanted to talk about what could be next up for Marvel Future Fight with the 1.9 update which should add the Christmas stage to the game to bring festive cheer to players.

We have already spoken about this Christmas stage here, which hasn’t been made official on the US version of the forums – but it has on the Taiwanese official forums which is strange.

Since Reddit is the only source of information for the game and everyone who plays this game reads Reddit, we may have something more for you – sarcasm aside, don’t forget to check out Mobirum Global for official news on the game. 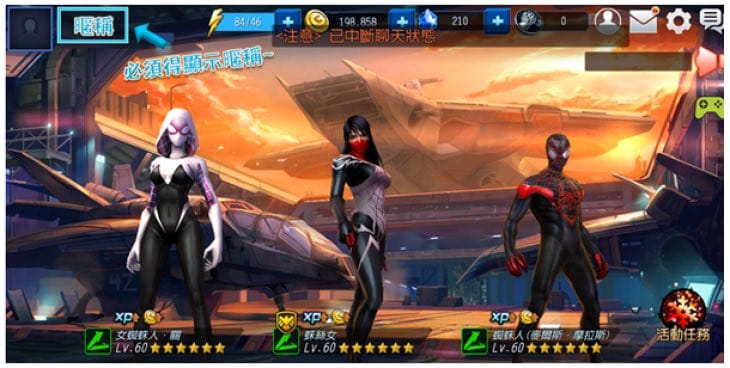 If you were not already aware, many aspects of the game were leaked in advance due to data mining. This is a problem which is hard to stop and now we can see that more information has turned up.

According to Reddit leaker Mr Munkki, there is going to be a World War Hulk uniform for Hulk. There is also apparently an All New, All Different costume for Angela as well – which would continue on with the current crop of ANAD costumes in the game right now. 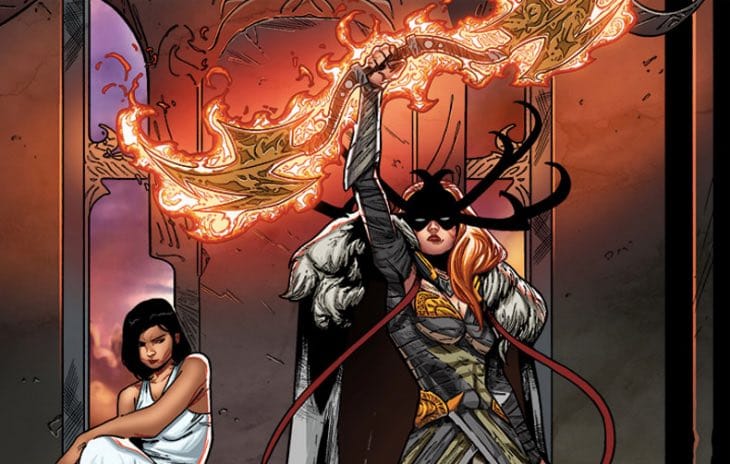 We don’t know if these will make it into Future Fight patch 1.9 with the Christmas stage, but we wouldn’t be surprised if they did given the fact that the current 1.8 uniforms are due to expire.

Apologies in advance if we’re just a ‘rumor mill’ and you’ve already read the news on Reddit, but we believe that the general player base outside of the Reddit bubble would like to know about it – so let us know if you appreciate the rumors or not.

Looking ahead to Future Fight 1.9, what would you personally like to see moving forward after enjoying the game so far?

Update: We now know that the Christmas Stage is separate from 1.9 and is only going to be a hotfix event added in which will award materials rather than bios. 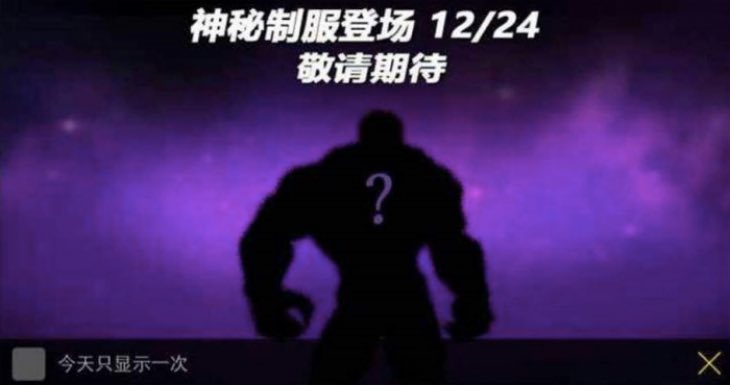 However, feast your eyes on this new image from the Chinese version of the game which seems to confirm the rumors that World War Hulk is coming – which should be December 24.

The text which the image confirms that this is a uniform not a new character, so the silhouette suggests that it could be the Hulk.

What are your thoughts on this? – Could it be any other character, or is it the Hulk?

Marvel Future Fight 1.9 is still in progress, so we’ll bring you the latest news and rumors on this when we have something to share.