We are pleased to finally bring you some official news on Marvel Future Fight 1.9 update, after previously reporting on some rumors to keep you ticking over.

We now know that the update will have one new character confirmed and that this character is going to have black hair. It seems that there had been a lot of speculation that this would be Agent Carter to tie-in with the TV show, but she doesn’t have black hair – seemingly ruling her out of the equation.

That leaves some exciting possibilities for fans to speculate on, which you can discuss here since the update will likely be ready for next week. 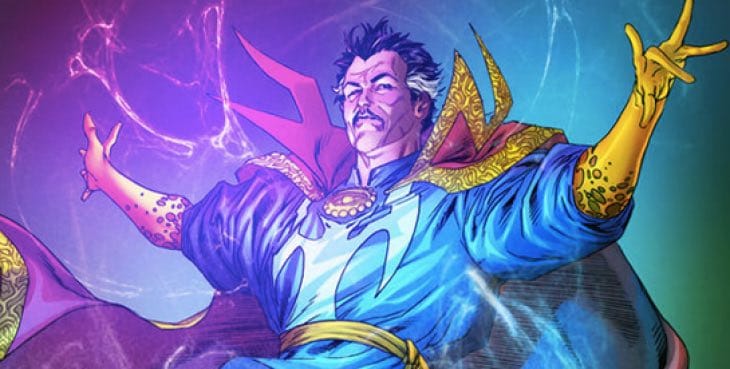 First up is Dr Strange. Reasons for inclusion – has a movie on the way and was already data-mined in the code alongside Enchantress, although both are yet to release.

Next up we have Spider-Woman. Reasons for inclusion – would fit with the ongoing inclusion of spider-based characters in the game after the likes of Silk, Spidok, Spider-Gwen, ANAD Spider-Man and Superior Spider-Man. 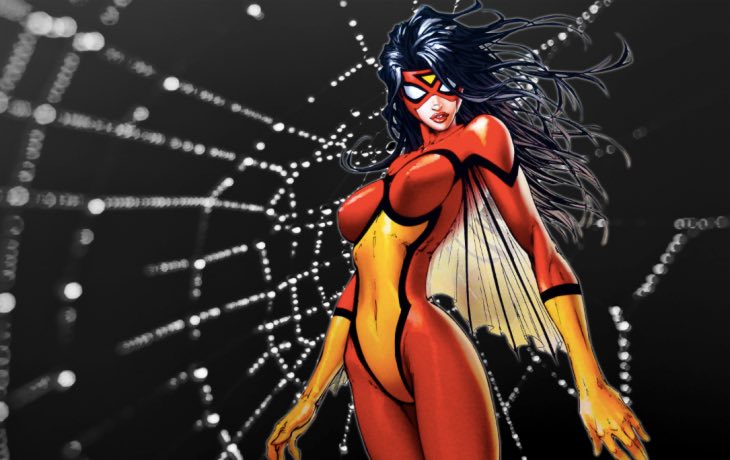 Last but not least, it could also be Red She-Hulk. Netmarble’s Western translator has revealed on Mobirum that the 1.9 update will bring 6-star skills to Hulk and Hulkbuster – making it a Hulk themed update and warranting Red She-Hulk’s inclusion.

Another thing to note, is that Marvel is currently advertising Red She-Hulk as the next unlockable hero for Avengers Alliance Spec Op 32 on Facebook. Cross event tie-ins are very common for Marvel across their various games, so this could be a big clue that Red She Hulk will end up being the black haired mystery hero.

Head to Mobirum here for the rest of the ‘interim’ report on the upcoming Marvel Future Fight 1.9 patch. Let us know your thoughts on the update and who you think the new hero is!