Future Fight players, we have a quick heads up with the Marvel Future Fight 1.9 update maintenance times, for when servers will go down in the US and UK.

As usual, the maintenance period is the same with the game being down for eight hours to prepare for the new update. This means that Future Fight servers will be down at 9am Pacific, 12pm Eastern time in the US and 5PM UK time on Tuesday January 19th.

The game will be back up at 5PM Pacific Time, 8pm Eastern Time in the US and 1am in the morning, UK time. Asia players will have an easy schedule as they can start downloading Future Fight update 1.9 on iOS or Android on Wednesday morning. 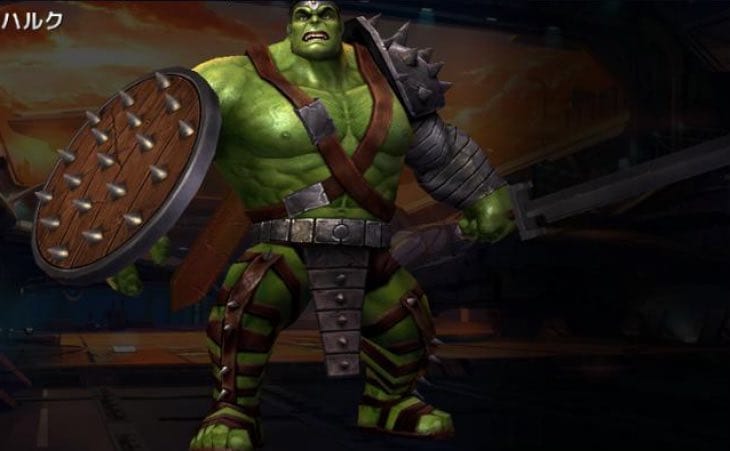 For a recap on the Future Fight 1.9 patch notes, head to our previous report here. Amadeus Cho is the new character, while there’s 5 new uniforms, new 6-star skills and new character rebalancing too.

How happy are you with this game at the moment – are you still happy to support with real money, or have you stopped buying crystals for a while?