We have just given you a heads-up on the official Marvel Future Fight 1.9 update notes, but now we are pleased to bring you a closer look at the five new uniforms that will be coming with the new patch.

As we have told you, these will be World War Hulk, All New All Different Rocket Raccoon, ANAD Drax, ANAD Angela and a surprise Lady Loki costume.

Thanks to Reddit user Ejr2157, we can now give you a heads-up as to how each uniform will look like in game and hopefully make it easier for you to decide if they are worth 750 crystals on. 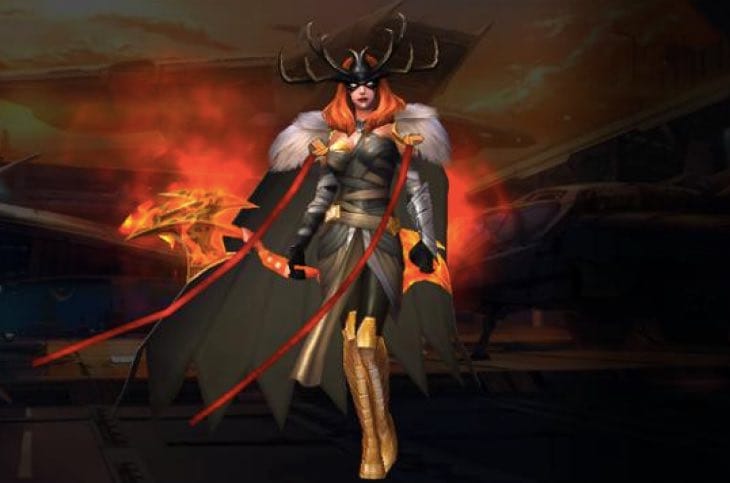 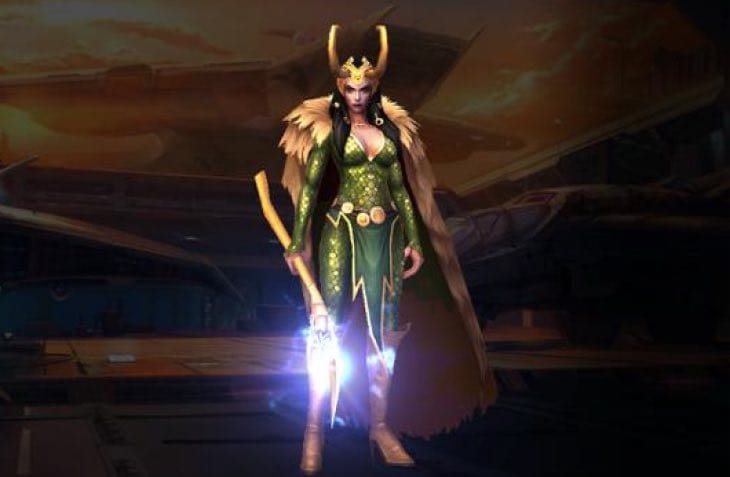 Lady Loki will offer 10% bonus to all stats plus add frost damage to Sceptre Bolt. This is probably worth 750 as you’ll be able to use Loki in Female Battleworld restrictions which is a nice advantage to have. 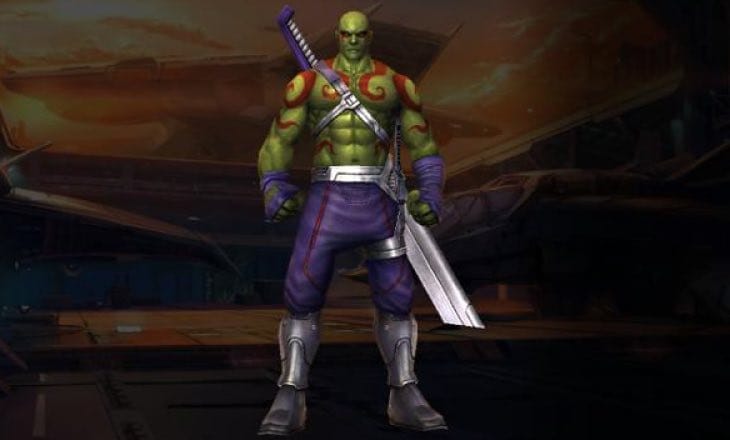 Drax’s new uniform looks very nice visually, but the 10% defense penetration bonus could have been a little more exciting. Still, don’t forget he’s getting a new 6-star skill so it could turn him into a monster in terms of damage output. 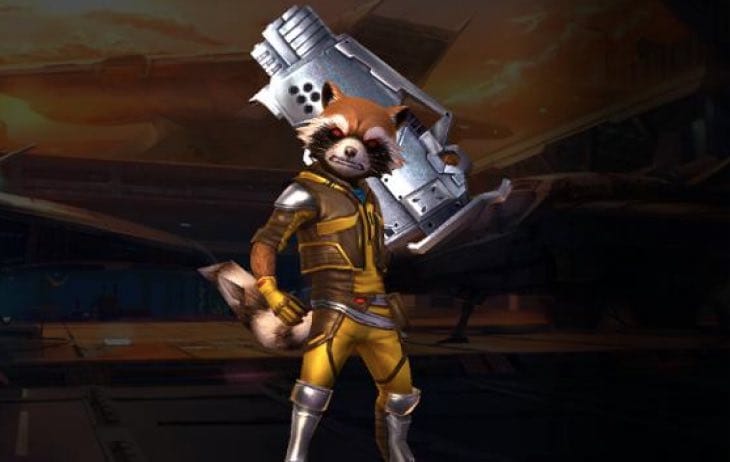 Rocket’s ANAD uniform is another nice surprise and the bonus on this one is more mines being thrown. These mines are pretty damaging, so having more on the map scattered can only be a good thing.

Finally our featured image below shows the new World War Hulk uniform and the bonus on this one is pretty impressive – immune to guard break making him even more unstoppable. We wonder if he’ll be able to use the shield and the sword on the suit, or if it’s just for show?

Let us know your thoughts on the new uniforms, the bonuses attached and which ones you will be paying crystals for.