It looks like the mystery regarding the new hero with the Marvel Future Fight 1.9 update is coming to an end. Players have been receiving some clues as teasers this week and all evidence now points to that hero being Amadeus Cho.

The first clue was the hero having black hair, while the second clue was that the character was young. Now the last clue has been revealed as ‘7th’, which looks like a blatant reference to Amadeus Cho being the ‘7th Smartest Man in the World’.

This is exciting stuff as Amadeus Cho was recently unveiled as being the ‘new’ Hulk, in relation to the Totally Awesome Hulk comic book.

It actually falls in line perfectly with what Netmarble has been offering recently. Amadeus Cho is also connected to the All New All Different storyline as well as Secret Wars – two themes which have been heavily advertised on Future Fight in recent updates. 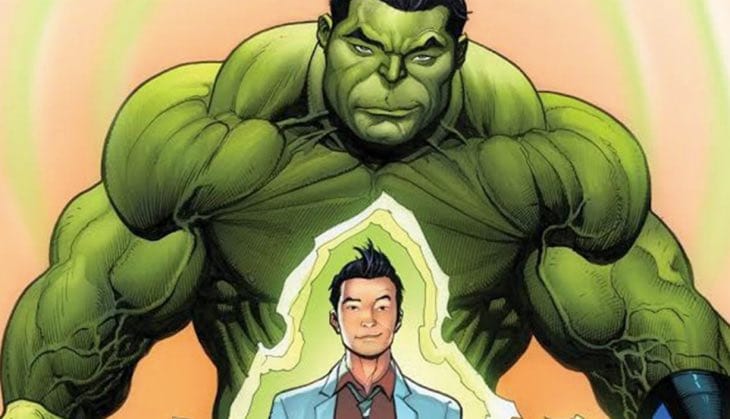 Now with 1.9 dropping 6-star skill updates to Hulk and Hulkbuster, having Amadeus Cho as a new version of the Hulk will be a nice addition to what now looks like a Hulk-themed update.

Don’t forget there’s also rumors that a World War Hulk costume is coming soon as well after being revealed in the game files early – so it will be interesting to see if the uniform also makes it into the same update. 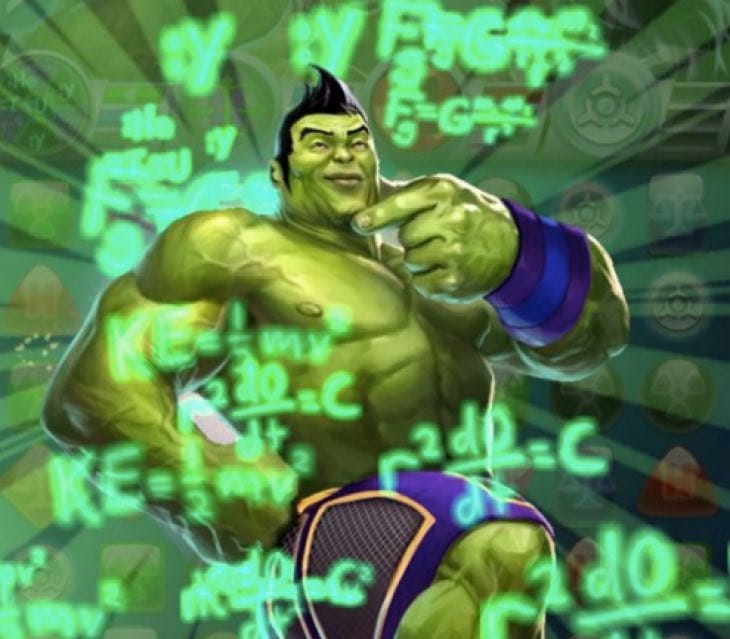 We’re also very curious to see what kind of skills Amadeus Cho will have at his disposal. He can transform into the Hulk using a device on his arm, but given that his character is based around his genius intellect we should see an interesting variation on the skills of regular Hulk who is all-out brute force.

What are your thoughts on this – are you excited about Amadeus Cho coming to the game, since all of the clues appear to match up?

For fun, tell us what skills he should have up to 6-star and what class you think he will be.