We are happy to confirm that we are now just hours away from the new Marvel Future Fight update. As mentioned in our previous article, this will be the Future Fight 1.9.5 update, which is a jump up in version numbers from the current 1.9.1 patch.

In an interesting twist, Netmarble are not revealing who the new heroes are just yet. To be the first to find out, you’ll have to tune into the Marvel Future Fight 1.9.5 Twitch stream – which is located here. 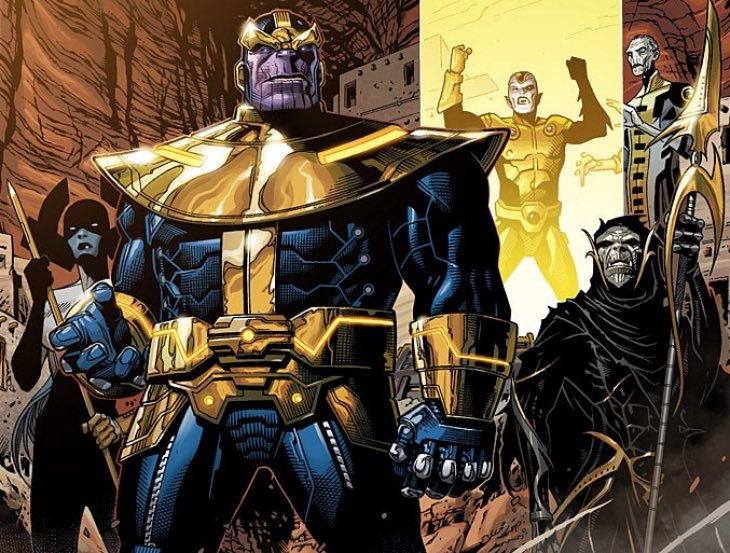 The times to watch are 12am Korean time, 7am Pacific, 10am Eastern and 11pm Hong Kong time on February 15, make sure you are clear on the times listed here.

With that said, leave your speculation below on who you want the three new characters to be, as well as the 3 new uniforms – did you save any crystals from the recent sale?

Once the Marvel Future Fight 1.9.5 patch notes are listed in full, we will update this with the information for you as soon as possible.