We can now bring you the official Marvel Future Fight 1.6 update notes for Halloween and confirm that there will be three new characters, six new uniforms and plenty of other juices for you to get your teeth into over the Halloween festivities.

Everybody was only expecting costumes to drop, so you’ll be surprised to hear that Lash, Warwolf and Elsa Bloodstone will be joining the game as playable characters.

There’s some other interesting additions though, including new six star skills for Thor, Black Bolt and Punisher. Thor and Black Bolt have also been buffed and Thor will now be able to throw Mjolnir at enemies for a normal ranged attack. 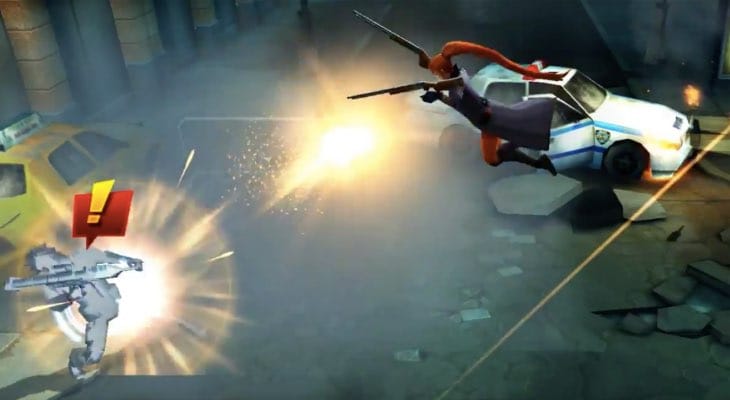 Elsewhere, there’s going to be a new Halloween stage which will award Halloween tokens used to redeem for biometrics for the three new characters.

Finally, Netmarble is also adding Auto Repeat for Missions, which will use energy and clear tickets – earning exp for Alliance, Shield and Heroes.

Check out the full Marvel Future Fight 1.6 patch notes here and give us your reaction to the new characters and uniforms. We’ve added some teaser gameplay below!