The new Marvel Future Fight update is almost here, with Netmarble now changing the initial 1.5.0 build to 1.5.1. As a result, we can bring you the revised Future Fight 1.5.1 patch notes after the early preview released a few days ago.

We can confirm that 3 new uniforms are coming with this update and they are for Mockingbird, Deathlok and Daisy Johnson aka Quake – all three will cost 750 crystals as normal and don’t appear to be connected to the premium cover system.

Speaking of premium covers, Netmarble has revealed that they have added four new covers to the collection but haven’t said if there will be a timed reward in place after the controversial Captain Marvel uniform. 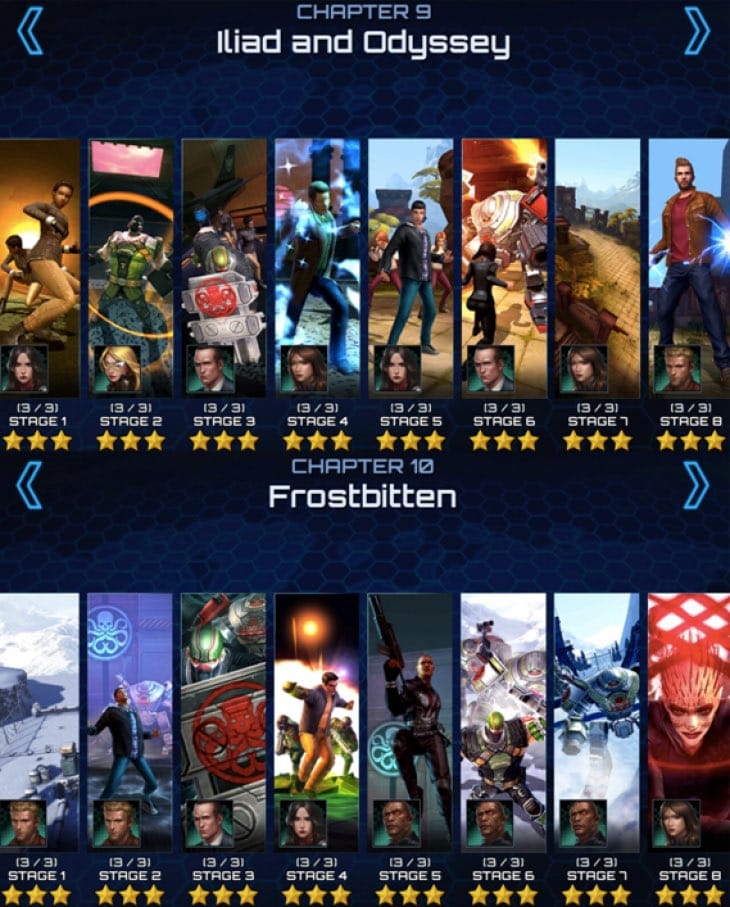 Elsewhere, 4 new 6-star skills will be available – these are for Nico Minoru/Sister Grimm, Singularity and She-Hulk as we already revealed, but also a new one for Luke Cage as well.

A big revamp has been made to Elite missions too, which are now going to be merged with Normal missions and will be called ‘Story’ Missions moving forward.

The big twist is that now you can play these missions as many times as you like, but you can only gain a maximum of 3 biometrics per mission a day – it remains to be seen if the bio drop has now been lowered below 50% in accordance with the changes. 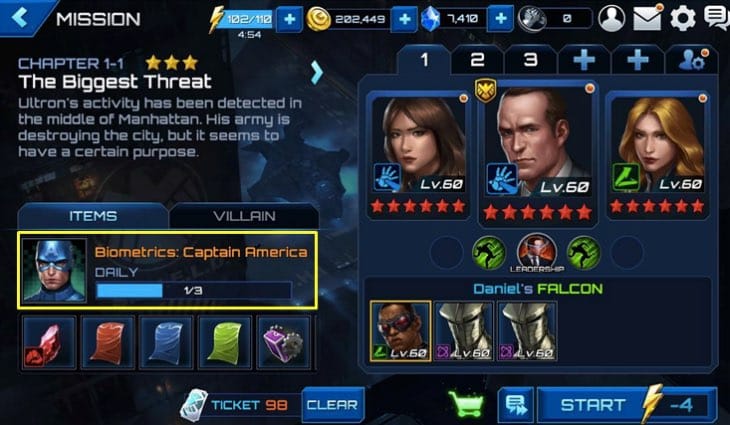 There’s a lot to read through in the patch notes, including the first concrete details on the Alliance Battleworld mode including rewards, Gear levels 15-20 and also an increase to Hero levels 50-60.

Head to the notes in the link above and let us know what you are most excited about within this update. Are you disappointed that there are no more 6-star skills being introduced for other characters and no rotation changes to token shops?