Developers Netmarble are really doing a great job in keeping the updates frequent and fresh for Marvel Future Fight. A 1.2.2 update is coming very soon and we can tell you that it will introduce something known as Special Gear to the game.

This is going to be a piece of equipment that can be slotted to your character’s gear when they reach level 30. Special Gear can be earned in Dimension Rifts, cannot be upgraded, but will come with some unique abilities such as Web Resist and Increasing Fire Damage.

If you play Arena mode, you’ll know that this change is pretty major straight away for characters such as Spider-Man who depends on his Web stun, but beneficial to Destroyer who deals out fire damage. 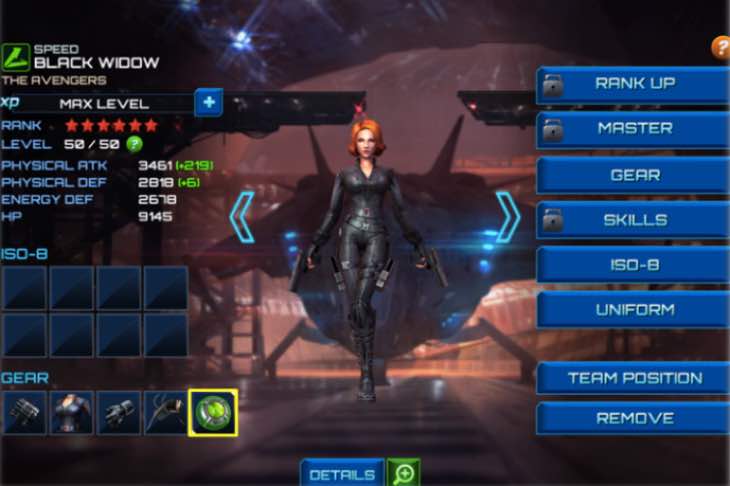 You can see an example of special gear in the screenshots that we have included here. They form part of the Marvel Future Fight 1.2.2 update notes which you can check out in full over at the Mobirum forums.

Netmarble is also making some other big changes to the game too. Finally, a fix for Yondu’s broken arrow call ability, but also certain skill improvements for Black Bolt, Vision, Hulkbuster, Ultron and Luke Cage. 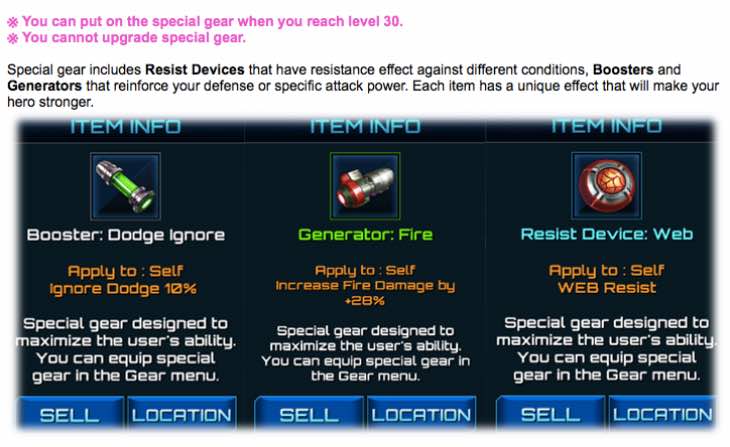 You’ll also want to know that Rocket Raccoon’s movement has been changed so that he will be quicker when moving around the battlefield – a much needed tweak there as it should now make him more viable in Villain Siege.

Make sure you check out the full Future Fight 1.2.2 patch notes in the link above and let us know what you think about the changes.

Don’t forget that this is coming off the back of two new costumes for Falcon and War Machine, while another new update is just around the corner too which will add four new characters to the game – Antman being one of them.

Important note: Future Fight will be down for maintenance on July 1 at 8pm – 11pm UTC. Make sure you are aware of this and use any of the gifts (such as Energy) that you have in inbox, since Netmarble warns they will expire during the maintenance.