Attention all Marvel Future Fight players on Android and iOS now, as we can tell you that a massive update is about to hit the game this week.

As we told you in our preview, the Guardians of the Galaxy are finally landing in Future Fight and there will be a total of 8 to choose from – Nebula, Ronan and Yondu joining the five we already mentioned with Groot, Star Lord, Rocket Raccoon, Gamora and Drax.

That is only the tip of the iceberg though, as the Marvel Future Fight 1.2.0 update will include a massive list of other changes and improvements to the game. 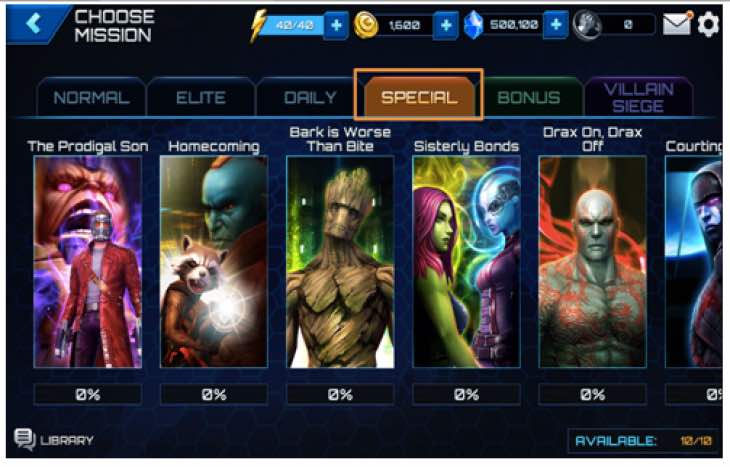 These include a new Marvel Future Fight Special Missions feature, allowing you entry 10 times a day but with the potential to win any character’s biometrics – including the Guardians and other rare bios such as Malekith and Black Cat.

There is also going to be a change to the energy requirement for Elite Missions, decreasing from 8 energy to 6 which is great news. 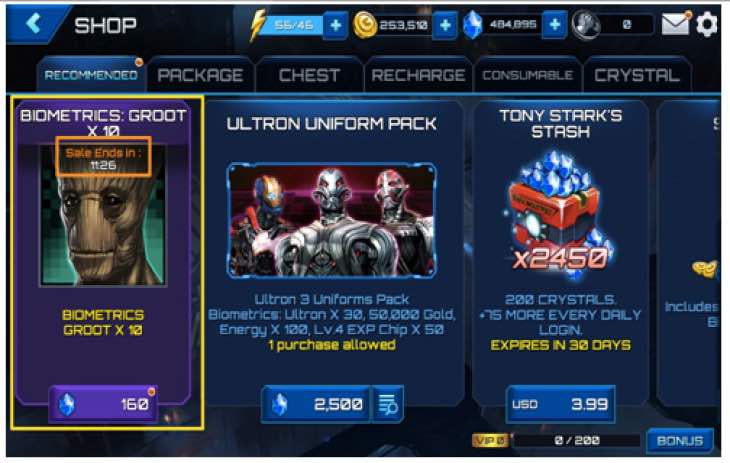 Dimension Rifts are changing too with the addition of allies and enemies randomly joining the rifts which will give you an extra chance to gain biometrics.

Two other big changes that we have spotted in the update include the potential game changer in Rank 6 skills now being accessible at Rank 5, with Passive abilities now being available at Rank 4 instead of Rank 5 – this is a massive change right there.

Finally, you’ll also be very pleased to see that while Netmarble has removed Venom’s biometrics from the Chaos Token shop, he has been replaced by Black Bolt which is much better since he doesn’t have a Dimension Rift and his Elite Mission isn’t until the very end of the game.

There’s much more to read through in the Marvel Future Fight 1.2.0 patch. Netmarble has split the update into four areas – Part 1, Part 2, Part 3 and Part 4.

Read through everything then let us know your thoughts on all the changes below in our comment section. What a fantastic update after launch – are you happy?