Another new Marvel game has just landed on mobile, with Marvel Battle Lines now available to download on iOS and Android.

This time, Korean developers Nexon are in charge of the game, which can be described as a strategic card game with RPG elements allowing you to collect cards for all of your favourite superheroes.

They include iconic characters such as Spider-Man and the Avengers but it looks like the X-Men won’t be available at launch – or they could also be the victim of restrictions like so many other Marvel titles on mobile. 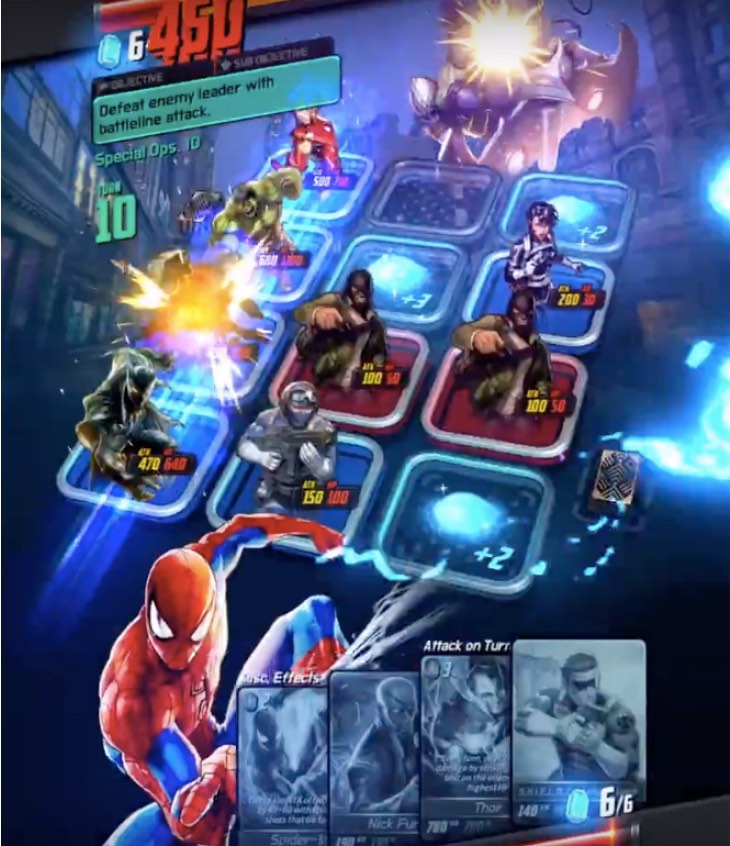 For those interested in trying the game out, you can download the game on iOS here and from the Google Play Store here for those on Android.

As a heads-up though, you will need a powerful device to run the game as the FAQ states that on iOS alone, you will need to be running the game on an iPhone 6S or higher.

Check out the teaser trailer below and let us know your thoughts on this new Marvel title.