The main prize on offer is the Modern Ant-Man hero, a brand new hero separate to Heroic-Age Hank Pym with a full set of new abilities.

There’s also a new 90 CP hero to recruit with Quake, but as far as we’re aware she isn’t needed as a deploy to access the epic boss. 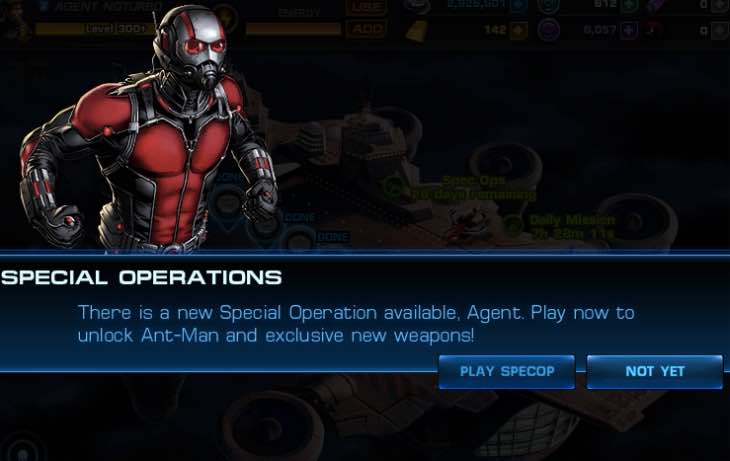 Without further ado, thanks to the Avengers Alliance wiki it looks like we already have a good look at the MAA SO28 task list.

25 tasks in total as usual, with Yellowjacket being the final boss on Mission 3. Take a look and let us know how you get on with the tasks and if you need any help. 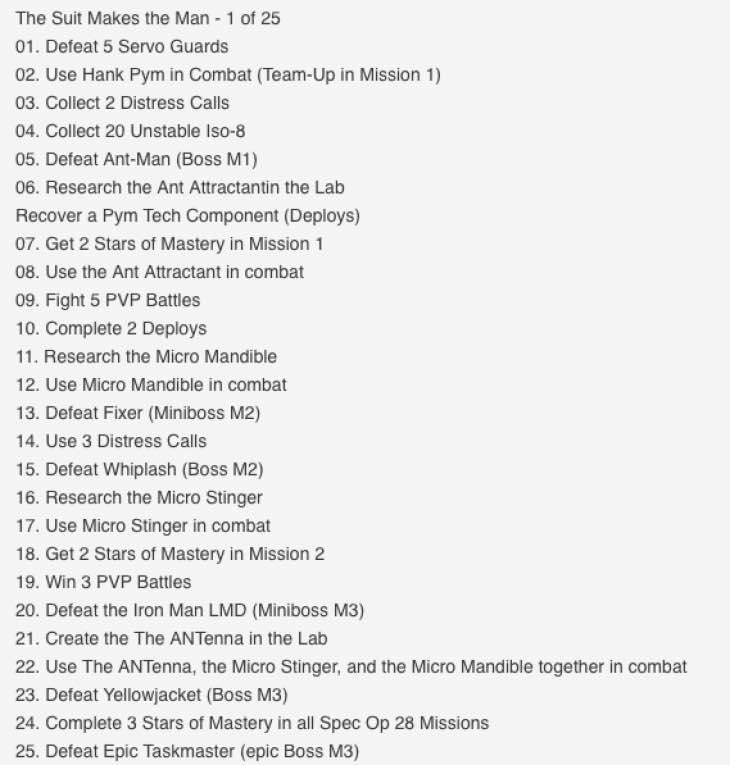