We have some sad news to bring you now, as it has been confirmed that Marvel Avengers Alliance 1 and 2 is shutting down. We’ve heard rumors about this in the past, but now it is official and we have the statement from Disney to bring you.

Avengers Alliance launched back in March 2012 and attracted millions of players in the process, both through Playdom’s website but more so Facebook.

The game was eventually discontinued via Playdom’s website in 2014 but was still accessible via Facebook and continued to receive content updates such as new Special Operation missions. 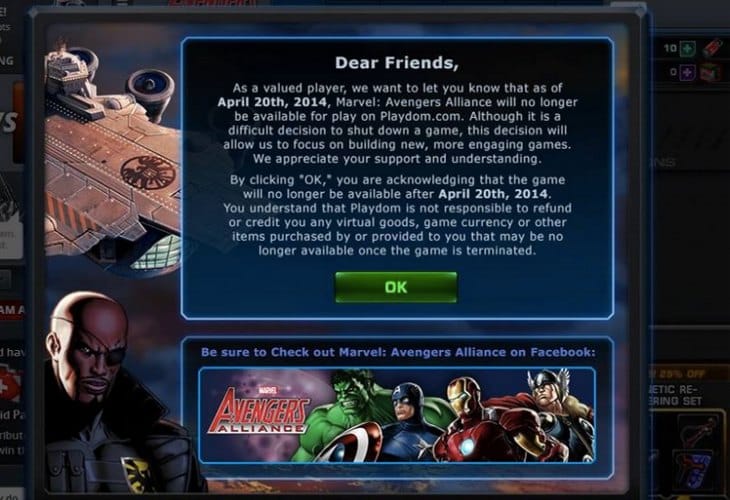 Players literally spent thousands of dollars on the game’s premium currency gold, which was used to upgrade equipment, buy premium weapon sets and fast track your way up to Adamantium League, which was the competitive PVP mode in the game.

Now we learn that it is all going to waste. Avengers Alliance is closing down on September 30, 2016 meaning that Playdom has effectively served you a 30 day notice. Your items, data and characters earned will be gone forever and you won’t get any refunds whatsoever on recent gold spent.

Here’s the statement from Disney:

“Today we are announcing the shutdown of Marvel: Avengers Alliance and Marvel: Avengers Alliance 2 on all platforms, including the App Store®, Google Playâ„¢, Amazon Appstore, Windows Phone Store, and Facebook. Beginning today, we are no longer accepting new purchases or downloads, but the games will be available to play until September 30, 2016. We greatly appreciate the passion and support of all our players. This was a difficult decision, but we plan to focus our efforts on new games for our fans and community. Thank you for playing.”

You read that correctly, the mobile-only Marvel Avengers Alliance 2 is also shutting down on the same date which is going to be a nasty shock to players since it only launched back in July 2016. 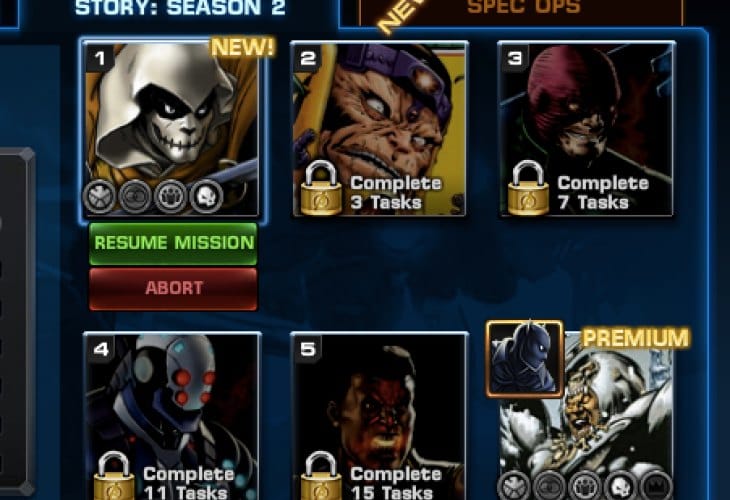 Our take: This is pretty shocking to hear but at the time we are not too surprised by the news. We could tell that Playdom were in trouble as soon as they shut down Marvel Avengers Alliance Tactics.

We’ve also seen first hand how poor the Playdom customer service is and how long it actually took to get a “human” answer regarding problems in the game, as opposed to a copy and paste robot reply.

We have a feeling that the masses of loyal Avengers Alliance players who have stuck through to the end will now be making their way over to Marvel Contest of Champions or Marvel Future Fight.

In our opinion, Future Fight developers Netmarble are doing a great job with the game, in terms of balancing premium content with an extremely generous amount of free gift giveaways to keep the F2P community happy.

So in other words, if you are looking for a solid Marvel RPG to play now that you are being kicked out of Avengers Alliance, Future Fight gets our vote. 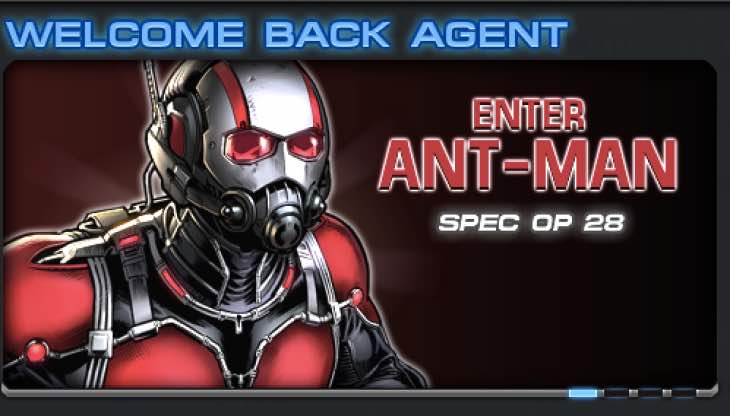 Are you angry, frustrated and in a state of disbelief after all of your efforts for two years are going to waste and any money that you spent recently won’t be coming back?

It’s even more shocking given that Spec Ops 32 only just launched. As a MAA1 or MAA2 player hearing this, please give your feelings below – was the recent password hack ultimately to blame?

RIP, MMA1 it was great while it lasted.