While the majority of fans continue to wait an eternity for Marvel Ultimate Alliance 3 to be announced for consoles, we can see that Marvel is again plotting their next big step in the mobile space.

This is going to come in the form of Marvel Avengers Academy, a simulation type game from developers TinyCo who you may have heard of before from Family Guy: The Quest for Stuff.

We know that many of you have been waiting a long time to see a ‘Tapped Out’ style of game for Marvel and now it is finally here with Marvel Avengers Academy. 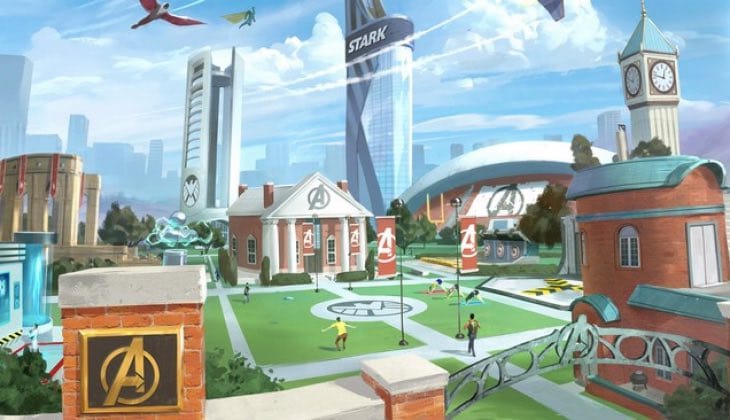 The Avengers Academy release date for iOS and Android has been confirmed for early 2016, while the concept of the game will involve players experiencing young adult forms of your favorite Avengers stars, with players tasked with dealing with the dramas that come with growing up as a teenager.

We also know that Avengers Academy will have a dating feature and one character that is confirmed for this aspect is Loki – so those who have dreamed of dating the illusion master will get their wish granted. 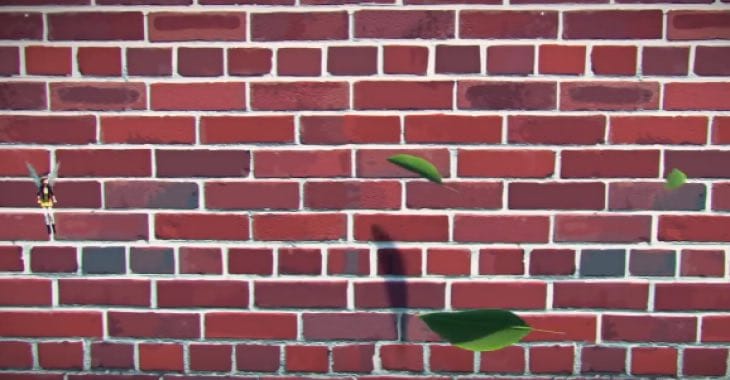 Expect many more characters to be confirmed in the weeks ahead, so don’t worry if your favorite hero hasn’t been seen yet.

What is your reaction to this game, are you interested in trying it out? Let us know which character you would love to see confirmed for this and whether you are willing to spend time on the simulation style format. 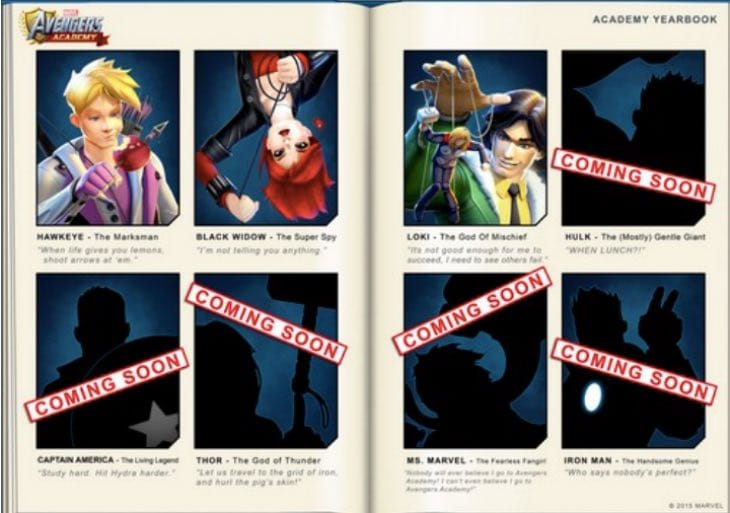 It’s free to play, so expect lots of micro-transaction elements too to upgrade your heroes as expected with all Marvel mobile games.

We’ve also added some gameplay for Family Guy: The Quest for Stuff just to give you an idea of the gameplay style from developers TinyCo.