Seattle based Smith & Tinker and Marvel Entertainment has teamed up to bring you a casual action game for iDevices. The gamer has been specially designed for touch based devices, and will give users all the power of Marvel’s Super Heroes. 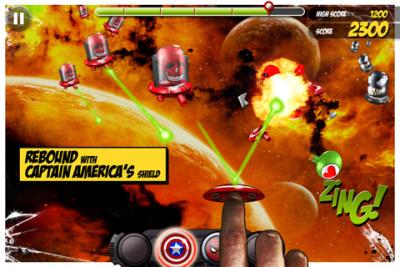 After the application is purchased you will receive free updates and continuous support, which includes new Super Hero powers and villain bots. Marvel KAPOW! 1.0 is available worldwide on the App Store for only $1.99/£1.19. iPhone, iPod Touch, and iPad required with iOS 4 or later. 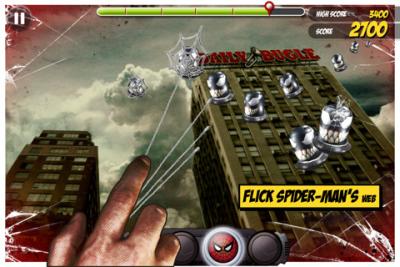