People were reporting that Maruti S-Cross bookings had started prematurely in India earlier today, but now a spokesperson for the company has updated us on the situation. Bookings have now officially started in pan-India, so all dealerships will be taking orders, rather than select ones like we first thought earlier today.

If you would like to book a Maruti S-Cross for yourself, then you can do so by leaving a deposit of INR 20,000-30,000. Like we said, some dealers were a little weary of taking deposits because of the confusion, but we are sure they have now been updated on the situation. 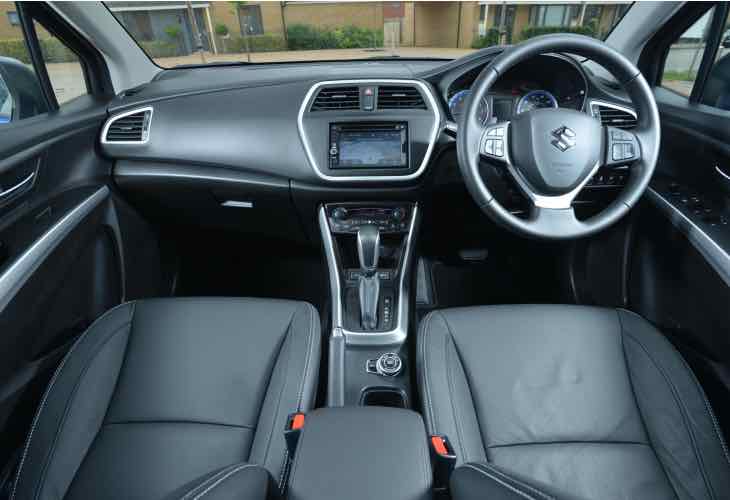 There are currently two engine options for you, and those are the 1.3-liter MultiJet, and the 1.6-liter Fiat-sourced MultiJet. The former will produce 90 PS and 190 Nm, compared to 120 PS and 320 Nm for the latter.

For those of you interested there are some notable Maruti S-Cross features highlighted in the video you see below. You will see the new chrome grille, headlights, alloy wheels, and the changes made to the interior as well, so what are you waiting for, play the video.

Update: Earlier today IndianAutosblog.com had a communication failure internally. Maruti had told them that the bookings were “not” open officially. However, they had stated otherwise at the time. This would mean that only some dealerships are taking bookings at the moment and not all.