It looks like FIFA 16 fans who play as Liverpool have been given some pleasing news this week, with the confirmation of first LFC January transfer signing Marko Grujic.

This is a young player who currently plays for Serbian team Red Star Belgrade and as a result is currently not in the FIFA 16 database.

With the deal reported to be confirmed for the 19 year old midfielder, EA could now move to add him to Liverpool’s ranks once the move is finalized and in time for the FIFA 16 January transfer window.

However, there may be a potential stumbling block on EA adding him to Liverpool’s squad straight away, as the reported terms of the contract suggest that he will move back to Red Star Belgrade on loan – similar to the Divock Origi transfer previously. 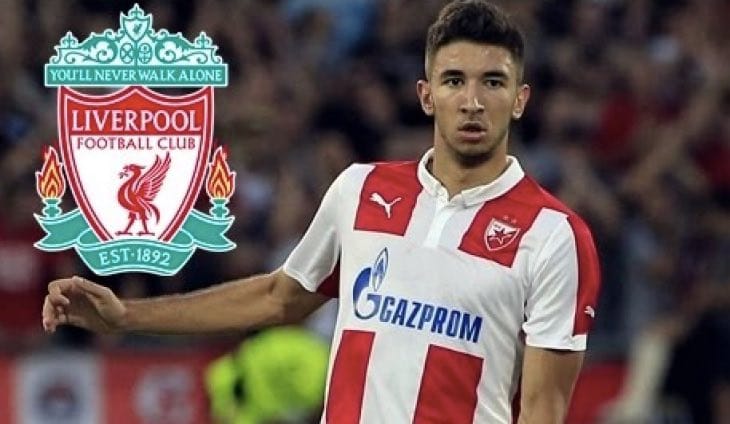 Either way, it is exciting news and we can see that many fans are currently interested to know what FIFA 16 rating Marko Grujic will have. He’s been dubbed as the ‘Serbian Steven Gerrard’ and is known for his good passing and shooting abilities.

Will EA give him a 75-78 rating as a reflection on this? Bear in mind that he is only 19 years old though, so EA may even give a lower rating just as they did to Jordon Ibe – albeit harshly.

As we wait for this transfer to be completed, let us know what FIFA 16 rating and stats you want to see for Marko Grujic’s transfer to LFC.