Nintendo has just made another bombshell announcement, by revealing that they are bringing Mario Kart to mobile devices. This is going to be with a brand new game called Mario Kart Tour but the bad news is that you will have to wait until 2019 for a release date.

The company sent out a Tweet hours ago breaking the news, telling fans that the game will be released in the fiscal year ending March 2019.

No other details were revealed and there was no mention of platform exclusivity between iOS and Android so hopefully we will be getting a simultaneous release this time around.

We mention platform exclusivity, as Super Mario Run originally released on iOS first remember back in December 2016 and had a full four months exclusivity period before landing on Android in March 2017.

The checkered flag has been raised and the finish line is near. A new mobile application is now in development: Mario Kart Tour! #MarioKartTour Releasing in the fiscal year ending in March 2019. pic.twitter.com/8GIyR7ZM4z

Apple even announced the game at their iPhone event, so it will be interesting to see if there will be similar plans for Mario Kart Tour.

The thought of playing Mario Kart officially on mobile is an extremely exciting one, we just hope that the level of micro-transactions will be kept to a minimum if it becomes free-to-play. 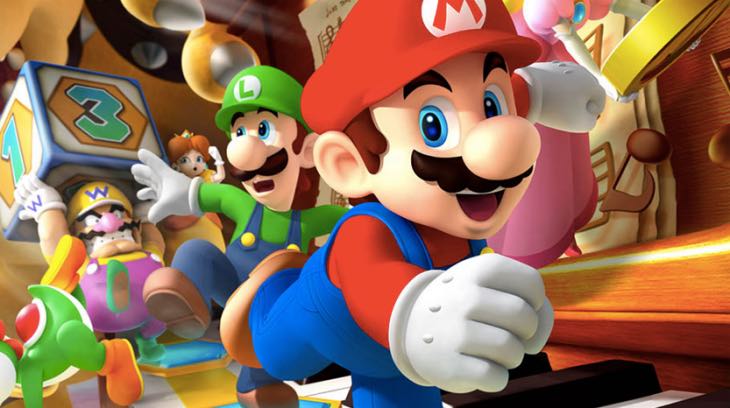 Our ideal scenario would be having extra tracks unlockable through time spent on the game to reward players, rather than just locking them away to those who purchase instantly.

What is your instant reaction to Mario Kart Tour on mobile and your thoughts on how Nintendo may monetise the game?