Mario Balotelli’s transfer to Liverpool FC is almost complete, with reports suggesting that the player is now undergoing a medical after agreeing terms with the contract. To wet your appetite before we see Mario Balotelli on FIFA 15, we have some great images for you now, showing Mario Balotelli in a Liverpool shirt to see how he shapes up.

We agree with most of you in saying that it’s going to be very strange seeing Balotelli in a Liverpool shirt over the next 5 years. Now, we give you a chance to see how that will look as we have created some images ourselves in his new LFC kit.

It’s a great preview as to how is going to look like in FIFA 15 too, with Balotelli now at his second Premiership club after leaving Manchester City for AC Milan. 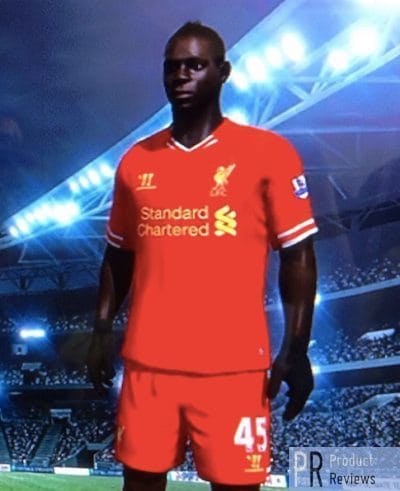 Can you still believe that Mario Balotelli is going to be a Liverpool player? The deal should be official in a matter of hours and we couldn’t wait to show you these pics in advance on how he is going to look within the FIFA universe. 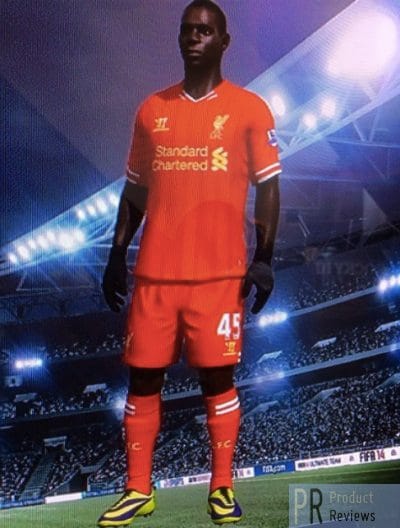 We can also confirm that the player is going to have his signature number 45 shirt, continuing his tradition despite the fact that the number 7 shirt at Liverpool is reportedly available.

Let us know your reaction to how Mario Balotelli in a Liverpool shirt looks. Do you love it or hate it?