Marcus Rashford is the one player on FIFA 17 that fans are really excited about, largely due to the fact that EA did not put him in FIFA 16 Ultimate Team despite a breakthrough season for Manchester United.

We have already revealed what Marcus Rashford’s rating is in FIFA 17 thanks to possible clues from early EA gameplay, but now we could have an indication as to what the real Marcus Rashford face in FIFA 17 could look like as well.

Rashford should have his official likeness into the game along with other players such as Martial who we already know, but also Memphis Depay as well who didn’t have an official face on FIFA 16. 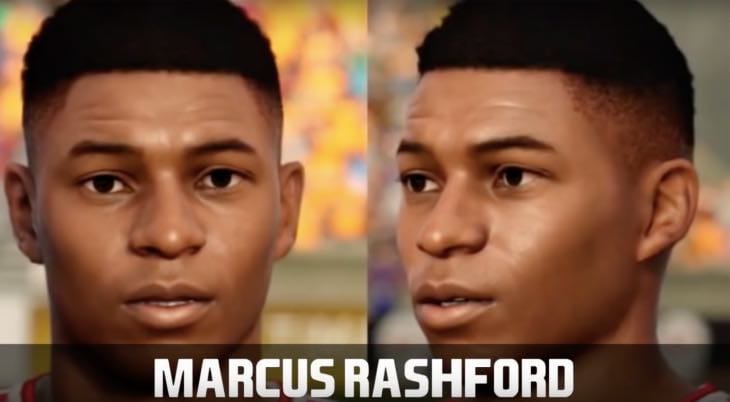 The image you see above has been doing the rounds on Twitter and in YouTube videos and although it is not official as far as we’re aware, most of you will agree with us in saying that it looks amazing.

Hopefully EA are taking inspirations from designs such as a this as we’ll see something similar when FIFA 17 ships in September. If EA decide to release Rashford’s official face early, we’ll update this article and let you know.

What other players do you need to see official faces for on FIFA 17? We know this is a big deal for many of you, as we know some of you simply won’t buy a player in the game if their official face is not included.