Earlier on in the week we gave you a heads-up on how LFC transfer targets for January included Karim Benzema, currently at Real Madrid. Now, we switch our attention to the other massive name linked – Marco Reus to Liverpool as the rumors are continuing to suggest that a deal is close between Liverpool FC and Dortmund.

This is the same player that was linked with Liverpool FC throughout the Summer, but ultimately the deal never went through. Now, we can see that Reus is again thought to be close to joining LFC in January on a £200,000 a week deal.

With this in mind, we know that many of you are addicted to FIFA 15 at the moment, especially with the amazing Match Day live feature, which lets you keep up to date with everything happening in the Premiership, whilst in-game. 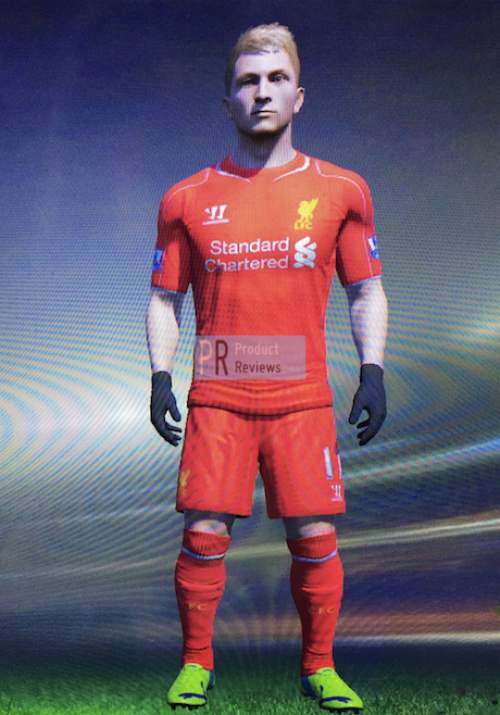 If the move does go ahead, Marco Reus will look something like the images we have supplied here – via the new FIFA 15 graphics engine and luckily, it features the official face of Marco Reus as well.

How good does the player look in a Liverpool shirt? It could be a dream come true for many fans – the addition of gloves is a nice little touch as well.

EA will simply just transfer the player over with the FIFA 15 January update if it goes ahead, so this is what you will be seeing in a few months time – no alterations to the kit whatsoever.

Would you love to see the Marco Reus Liverpool transfer news become reality after January? Let us know who you want to see next.