The highly anticipated TOTW 5 predictions for FIFA 16 Ultimate Team are now live and unsurprisingly Man Utd’s David De Gea is the certain choice as the number one goalkeeper in this week’s selection.

The predictions are going to be harder this time around, as we haven’t had any league matches over this past week with busy Euro 2016 qualification matches being played throughout Europe.

There were some standout performances though, with De Gea’s the pick of the bunch making a series of excellent saves against Ukraine. 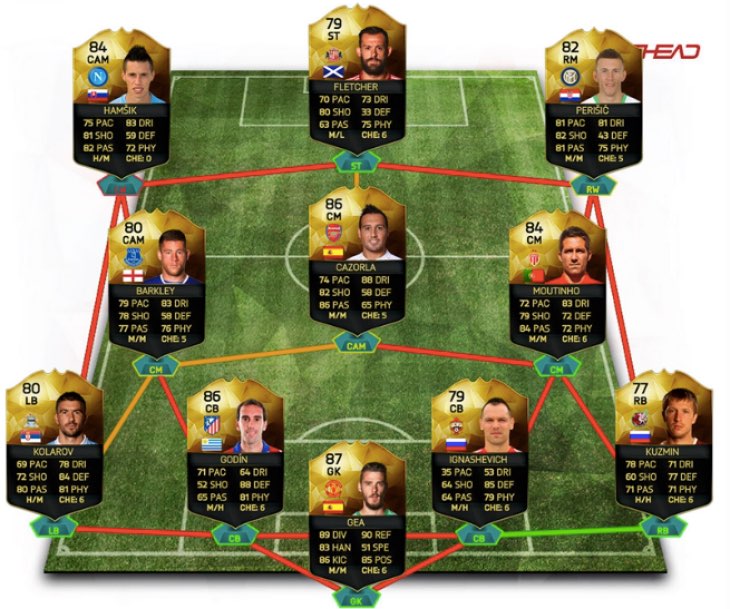 EA will be revealing the FIFA 16 TOTW 5 team on Wednesday sometime in the afternoon UK time, so stay tuned for that as we bring you the confirmed lineup.

In the meantime, let us know your thoughts on the TOTW 5 predictions from FUTHead and let us know which ones you think will end up being correct.