The FIFA 17 ratings are slowly coming in and there is a wide sense of belief that Manchester United goalkeeper David De Gea has already had his rating revealed ahead of the September launch.

It’s a shocking rating as well, one which we have doubts on whether it is actually true. According to alleged leaked FIFA 17 screenshots, De Gea is going to be rated 91 on the game.

We know he has had an amazing season with Man Utd, but even that wouldn’t justify a +5 increase from EA who are already notoriously rather tight on handing out upgrades to the top players on FUT. 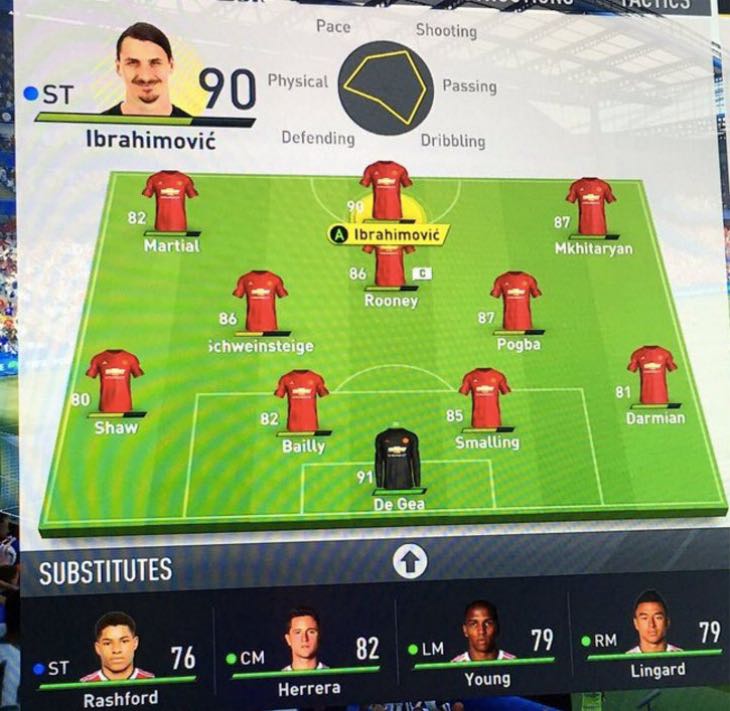 We would say that a +2 would be more believable, but we’ll have to wait and see for when EA release the official ratings.

A lot of leaked ratings are appearing on Twitter and everyone doesn’t know which ratings to believe. Take a look at the image above and tell us if you agree that a +5 for David de Gea to 91 is too much.