We have just hours to go until the highly anticipated kick-off with Man Utd Vs Chelsea live at 4pm UK time. As usual, FIFA 15 players are getting prepared for the big game with their own predictions on how they think the match will go and if Di Maria Vs Eden Hazard are the big stars of the match as everyone claims via social media.

The big MUFC Vs CFC news ahead of kick-off is that Falcao may not be fit enough to start. There’s also doubts that Di Maria will be fit in time for the game but we have a feeling that the problems are not as bad as everyone suggests on Twitter.

Chelsea are obviously the team to beat at the moment and they’ve also remained unbeaten in their last three league matches against Manchester United. Cesc Fabregas could end up being the star player in the match, but in this FIFA 15 prediction video that we have to show you – there’s an unlikely hero. 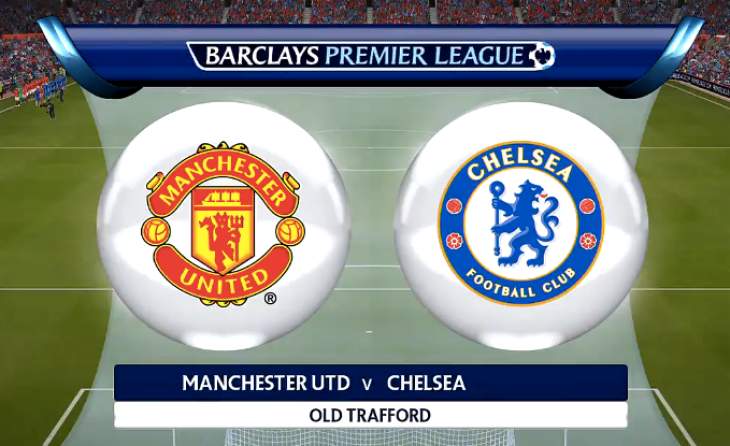 Watch the video below and you’ll see that Andre Schurrle is the match-winner, scoring the only goal in the game in a 1-0 Chelsea Vs Man Utd score prediction. Obviously this is just a simulated match on FIFA but it will be interesting to see if it comes true.

Yesterday we told you about a Liverpool Vs Hull prediction that showed Sterling score the winner. However, we all know that it didn’t prove to be correct as the game ended up a disappointing 0-0.

If you are currently playing FIFA 15 and keeping a close eye on the Match Day live feature, let us know your thoughts on the upcoming match. Do you think that Di Maria and Hazard will be the star players, or do you also have a prediction that Schurrle could play a key part in the match?