Fans have been saying their prayers for a full year and now EA have finally decided to answer. You won’t believe it, but Manchester United star Memphis Depay will finally have a face when FIFA 17 launches.

Many of you are still plagued with nightmares on seeing Depay’s in-game face on FIFA 16 for an entire season, but soon that nightmare will be over.

As part of a new recently signed agreement between EA and Manchester United, Memphis Depay is one of the players receiving an official makeover and now look at how he will be shown in the new game – a massive improvement. 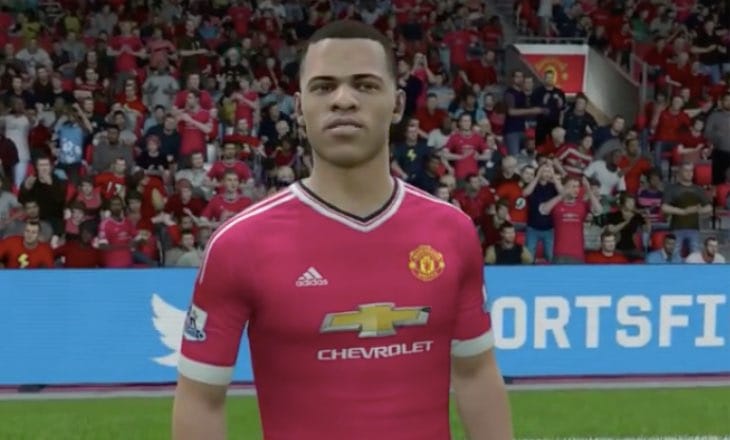 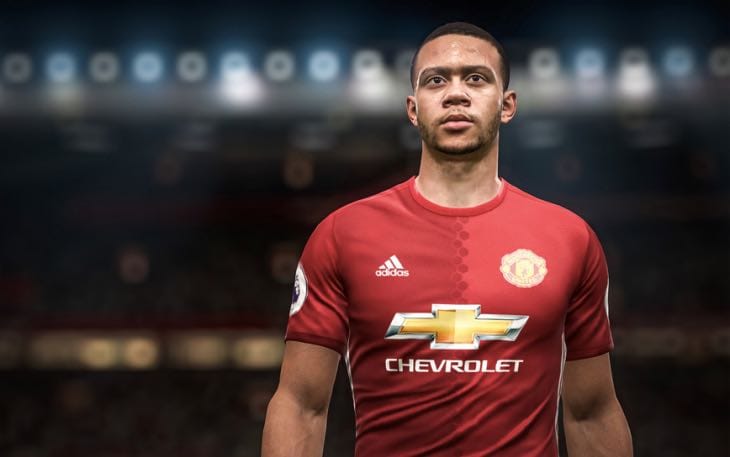 The bad news however, is that it is a forgone conclusion that Depay will get a downgrade to his FUT rating from his 81 card on FIFA 16. We already told you here that this could be down to a 79 based on the FIFA 17 demo, but we’ll have to wait a few more weeks for EA to confirm.

Are you really happy that Depay’s official likeness is finally included for FIFA 17? Let us know which other players you want to see official faces for, before FIFA 17 launches in September.