If you haven’t jumped onboard the FIFA 15 train yet and are either waiting to upgrade, or want to see more gameplay, then take a look at a couple of videos we got for our readers today. Both videos feature the FIFA 15 career mode and play using Manchester United FC.

The first match features Man United vs. QPR and the second sees Man United take on Chelsea FC. The footage gives you a good look at the changes within both gameplay, and of course the career mode as well. 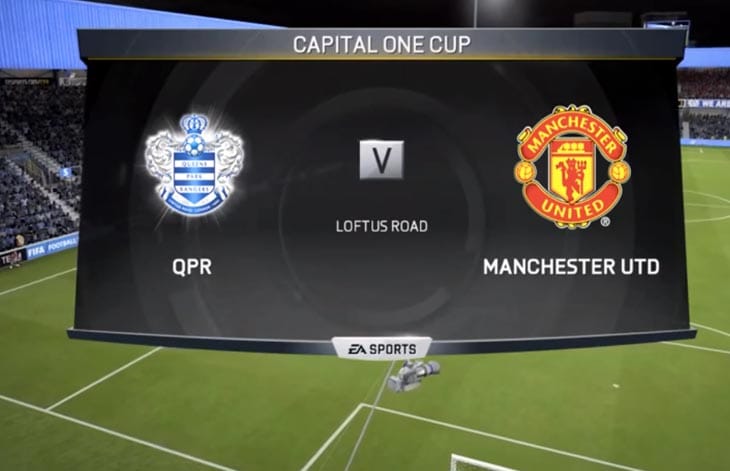 When starting your FIFA 15 career you have a number of options, which in this situation could be playing as the Manchester United team or even as a single player like Wayne Rooney or Angel Di MarÃ­a. If your career focuses on a player, then you could end up playing for a different club if you accept transfer offers.

Some of our readers might even decide to play as a unique player within their own name, rather than opt for a well known player in real world football.

How did you start your FIFA 15 career? As a Football Club, famous player, or a new footballer in your own image? Take a look at the new Man United, QPR, and Chelsea gameplay within FIFA 15’s career mode below and let us know what you think of the updated title so far.