The battle between Android and iOS still wages on, and while the former is winning the war in regards to market share, the latter can take solace in the fact that it is still fully protected against malware. We say this because a new report has been released that shows that Android is in chaos when it comes to protection, as they have had 76 percent more threats against it in Q2 compared to Q3.

There is no love lost between fans of either mobile OS, so you can imagine how much fun iOS users are having knowing that they have been untouched by this issue yet again. Looking at the “New Mobile Malware This Quarter” pie chart (thanks to McAfee) we can see that Android is the platform most affected by this issue, with Java ME and Symbian following in second and third — although nowhere near as bad. 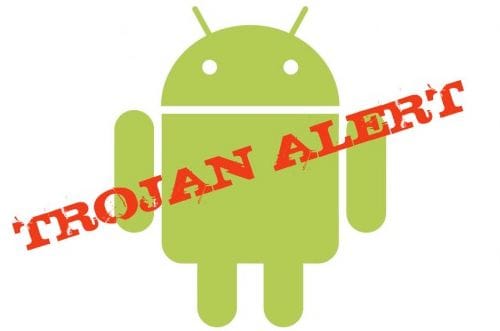 AppleInsider notes that Android was in third position in the first quarter, so shows that they have seen an increase in attacks. There have been 44 cases of attacks against Google’s mobile platform with Java ME just having 14. Android users are now being warned that they should start to be more aware of their behavior on these mobile devices like they are on their home computers — although they do offer greater protection.

iPhone and iPad owners should not get too complacent though, as they will not be unaffected from malware indefinitely — you only have to look at Mac OS and the recent MacDefender issue to understand just what we mean. iOS was not the only platform to escape attack, webOS was as well. This news will not do much to please webOS users, as they now fear that HP will not longer offer them support due to the fact that they are now discontinuing all new devices running on the mobile OS.