Many consumers are buying nice new flat screen TVs and getting away from the old Cathode ray tube. Whether they go down the 3D route or stick to the more traditional set, with prices becoming more affordable, many people now own an LCD or plasma set in their houses. But once you get your new TV home, how do you make the most of that flat screen TV?

A lot of people who have just bought a new TV just take it out of the box and connect everything up and switch it on. Modern TV sets now tune themselves to channels and set up is quite straight forward, but there are plenty of things which can be done to get the most out of the unit.

Screen calibration is a good way of improving the picture quality of a TV. There are professionals who can come out to you and do this for you, but not everyone can afford it. But there are cheaper ways to achieve this as many DVDs have THX picture calibration section which include Star Wars. There is also dedicated calibration DVDs available for a small price. 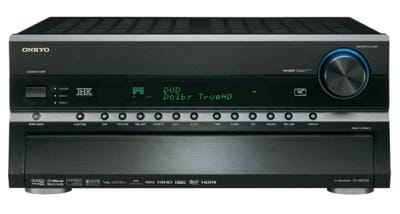 Positioning of the TV can also have a major affect on the screen image, as light coming in from a window can be an issue. Many flat screen TVs have small speakers which don’t do them justice when watching that blockbuster movie. This is where many people turn to a surround system, with 5.1 currently being the most popular and convenient. 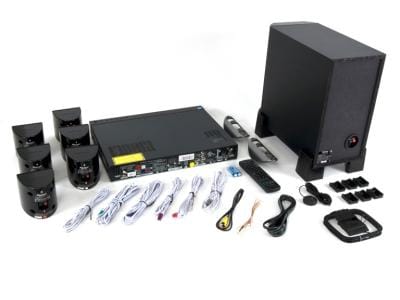 Many people buy a dedicated receiver which nowadays can allow you to connect up many devices including games consoles and Blu-ray players. Unfortunately this can take up to much room for many, so that’s where all-in-ones come in handy. These can either be a DVD player of Blu-ray but still offer 5.1 surround sound and have everything in one box.

There are also many quality sound bars available now which although not quite as good as dedicated surround sound system; they are a great improvement over the standard TV speakers. A highly controversial topic is HDMI leads, and whether there is any difference between a really cheap one and a more expensive model. 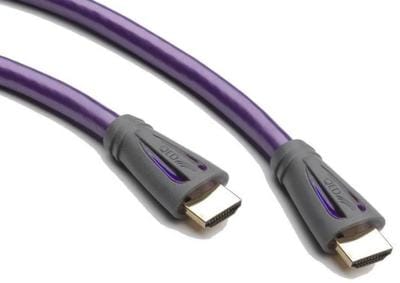 Many people believe as they are carrying a digital signal of basically 1s and 0s, so the price of cables doesn’t affect picture quality. But on the other side you have the issue of cheaper materials causing interference from other sources, but some people think nothing spending a fortune on a HDMI lead.

Leads that can make a difference are speaker cables running from the receiver or an all-in-one to the speakers. Just replacing the cheap wire which often comes with some systems can lead to a vast improvement in sound quality.

Other notable improvements can come from better stands that the speakers are placed on. Some can have sand or a similar substance filled inside the stand to help improve sound quality. Have you done any of the above things with your flat screen TV? Or is there anything else you have done?