Sony will have a hard time maintaining PlayStation Network security, as they are not certain if it is still 100% secure — mind you is anything? The downtime of PSN has hit the company hard, not only with profits but also as a brand. Sony is a very proud company, and has taken this very bad, as they pride themselves on giving their customers an ultimate service.

Sony managed to restore most of the service over the weekend, but we have already had reports that such an attack could happen again. One would assume that Sony would have put things in place to make certain that such a thing would never happen again, but Sony Corp. CEO Howard Stringer said that he is unable to guarantee the security of PSN.

We have to give him the benefit of the doubt here, no matter what any company tries to do, hackers will always find a way in. try telling that to the 100 million affected users. According to WSJ, Stringer has warned that this is just the start, and things could get a whole lot worse. 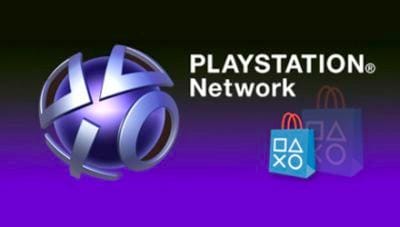 These hackers are very clever, and for whatever reason they seem to find a way into some of the most secure systems in the world. We are no longer in the movies; we are living in a world where hackers could one day find themselves inside a system far more important than the PlayStation Network.

Do you think this is all scare mongering, or do hacker pose a serious threat?