The news that Mahindra has bought coach builder Pininfarina has been met with mixed reaction, as people come to terms with the future of the company. However, what ever happens, this new collaboration with Pininfarina has come too late for it to influence the design of the Mahindra KUV100.

IndianAutosBlog has already seen a few spy shots of the new SUV, which was known as the S101, but will finally be named the Mahindra KUV100. A lot is riding on the success of this compact SUV, especially as the Indian carmaker has spent around £122 million buying Pininfarina.

While the KUV100 is too late to benefit from this new deal, it will be interesting to see what future Mahindra models designed by Pininfarina will look like. 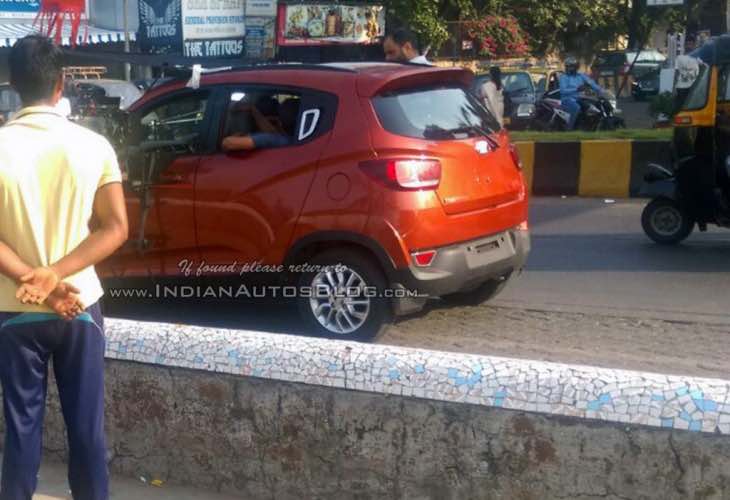 Having said that, there are some of you out there that would like to see Mahindra take a more hands-off approach and be more like Tata is to Jaguar Land Rover. Although, this might not work out well seeing as though leaving Pininfarina to do things on their own has already left to building up debts with creditors, which Mahindra is set to guarantee.

India is also a very huge market to break into, and so if Mahindra is able to release some beautifully designed vehicles by Pininfarina, they could start to put rival carmakers in India to shame, and so help to increase sales. Not only that, but maybe Pininfarina could also start to get more work in emerging markets?