The Magnetron Microwave Gun is coming to Call of Duty Advanced Warfare at the end of this month for Xbox One and Xbox 360 gamers. The new wonder weapon will be part of the Ascendance DLC and you really will need this firepower, especially with Goliath Zombies featuring in the Infection zombie map 2.

While some people getting stuck into Advanced Warfare multiplayer will have early access to a OHM Directed Energy weapon right now, or the OHM Werewolf Custom version, it’s the Magnetron Microwave Gun that will likely deliver the best damage to Goliath Zombies rather than a LMG/Shotgun variant. As always, this will depend on the upgrade level you have reached for any weapon. 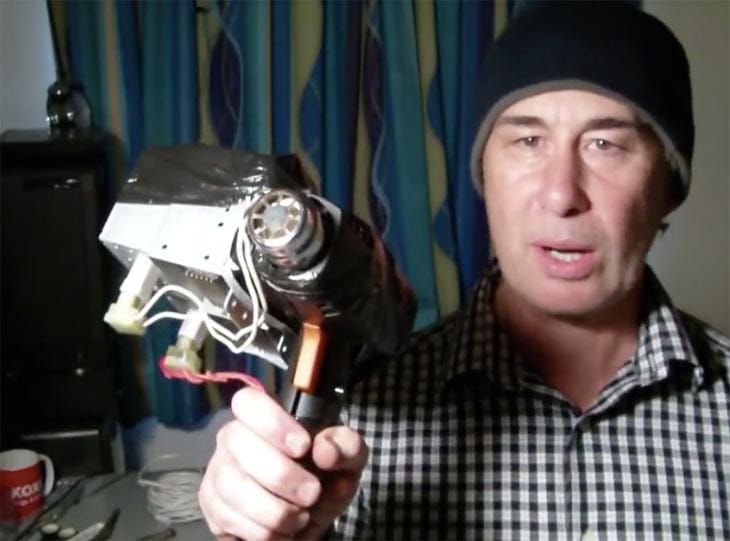 Firstly, this invention is complete rubbish, but we had to share it for the laugh to pass time until the official fictional weapon is revealed. We have included something a little more official within the second video as well, which reveals the U.S. Military showcasing a Heat Ray Microwave Cannon that could be used in crowd control. This is from a couple of years ago, although obviously nothing on the level of weapons used in Advanced Warfare.

Where will I find pictures of this weapon first? You can learn all about the Advanced Warfare Ascendance DLC 2 on the official page, also this will be one of the first places to reveal exactly what the Magnetron Microwave Gun looks like before March 31. What are your expectations for the Magnetron Microwave weapon, let us know in the comments?