Update: A new Mafia 3 update is now available to download. Skip to the bottom of this article for the Mafia 3 1.05 patch notes details as we get them, another batch of free content for you to enjoy!

Original article: Mafia 3 is finally here after weeks of waiting. We have a heads-up on all of the new Mafia 3 updates on PS4, Xbox One and PC now, letting you see all of the content that Hangar 13 adds to the game after release

Remember that Mafia 3 is a single-player only game, so all of the post launch patches will be fixing up bugs found in the campaign and making the gameplay a smoother one. 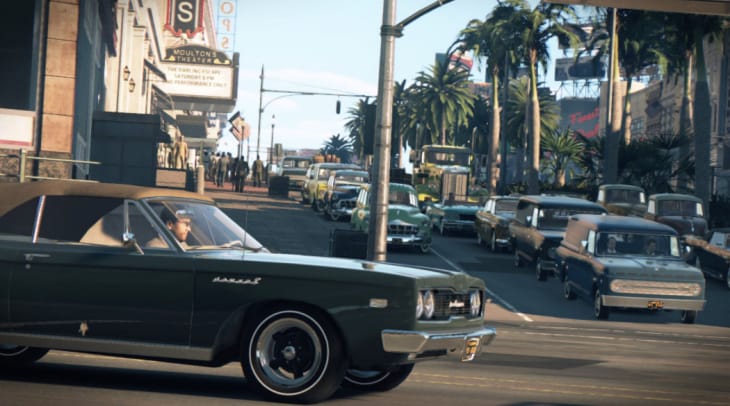 What Mafia 3 fixes or improvements do want to see added to single-player mode in the next update? We’ll keep an eye on all the Mafia 3 version history across PS4, Xbox One and PC then keep you updated when new patches drop.

We will post the full Mafia 3 Day One 1.05 patch notes soon, so stay tuned for those.

Update: Mafia 3 1.05 patch is live and it adds a lot of cool new features. While 2K hasn’t posted a traditional patch notes list, they have given full details of the update here on their website.

New content includes car customization for up to 10 cars, car races with the opportunity to win the Griffin Marauder, new outfits and more – we’ve added a trailer below giving you a taster of the new features.

What are your thoughts on the new update? Let us know below!