Beckham Jr will be the new face of the next entry in the franchise, as he beat off competition from Rob Gronkowski to be awarded the victory.

As a result, we can bring you a look at the official Madden NFL 16 box art in high quality featuring Beckham Jr on the front, but also a trailer too. 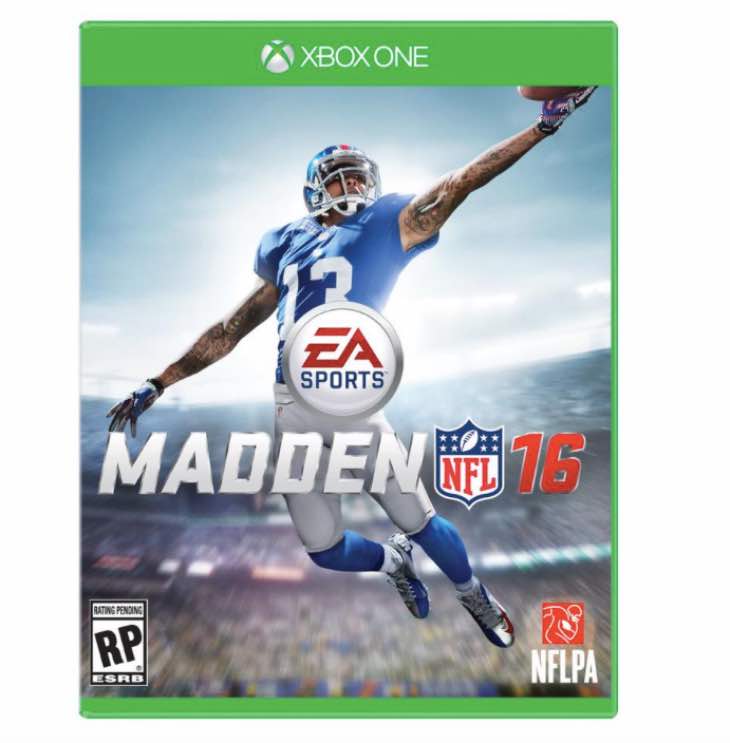 EA has released a teaser in celebration of the news and at the end of the trailer, you can see Odell Beckham Jr’s model on how he’ll appear in game in real time.

Madden NFL 16 already has a release date of August 25, so EA are not wasting any time. Watch the clip below and let us know what you think of it.

The main highlight is EA creating the now infamous Odell Beckham Jr catch, which presumably he’ll be able to do in game if timed right.