We have some good news for Madden NFL 15 players now, as EA has just launched a new update. The Madden NFL 15 Title update 2 notes on PS4 and Xbox One have already arrived too, giving you a full heads-up on what changes have been made to the game.

We can see from the notes that this is another huge update to the game, adding a vast list of changes to all players. The Title Update 2 notes has been split up into two categories – joint notes for PS4 and Xbox One platforms and also a separate list of fixes for those that are still playing on PS3 and Xbox 360.

For example, PS4 and Xbox One owners should now notice that there is now a “Slim” Play Call option that has been added, as well as the addition of QB signature passing styles. 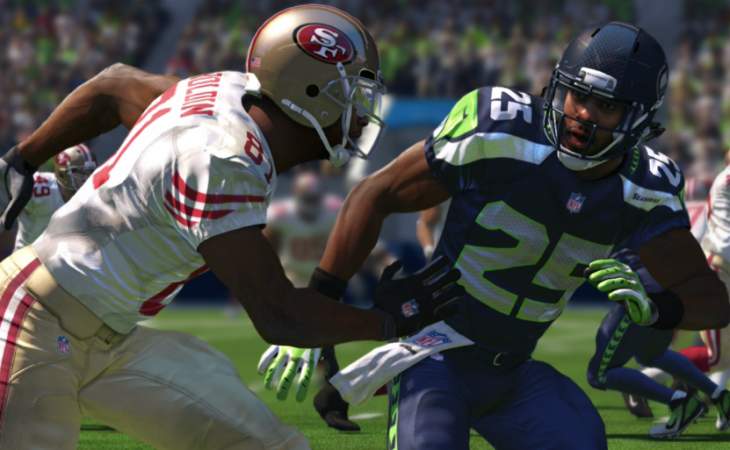 There’s also an extension to the defensive Play Call timer, general improvements to Madden Messenger and multiple CoachGlass improvements. There’s plenty of fixes regarding previous generation versions as well, so make sure you check out the official patch notes here on EA’s website.

For those that have already applied the update, have you noticed a vast improvement to gameplay? Let’s hope that Madden NFL 15 is now the perfect game that you waited so long to play before launch.