Many of you will be looking to buy Mad Max online for PS4 on Friday, but first will want to read through some Mad Max PS4 reviews to see if the game is any good.

While the game is also out on Xbox One, we can see that there is only a Metascore for the PS4 version over on Metacritic at the moment.

With this in mind, we wanted to focus on the PS4 version and give you a heads-up on how the game has been received so far – both from critics and from fans who have already bought the game on September 1.

IGN’s Mad Max game review has given the game a pleasing 84/100 score which may surprise some of you. They have called the game ‘thrilling fun’ and ‘one hell of a ride’, praising the ‘honest, savage tone’ of the game. 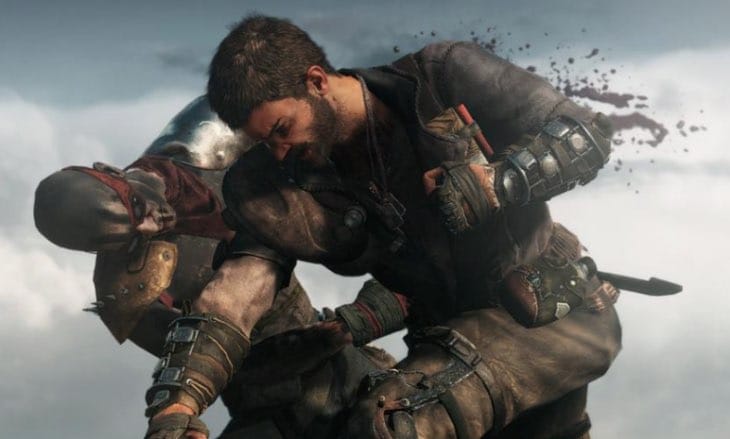 On the other hand though, Polygon has only given the game a 50/100 score. They have been pretty critical of the game by saying that it is a ‘shallow, forgettable experience’ with ‘nothing to remember it for’.

As you can see, these are two very mixed reviews from both sides of the spectrum. You may want to read some of the user reviews up at Metacritic too to get a different perspective from actual gamers who have experienced Mad Max first hand.

Would you say that the 50/100 score is too harsh, or justified? Let us know if these reviews on Metacritic have a big say in your decision to purchase or not.