The Macy’s 89th Thanksgiving Day Parade start time is from 9 a.m. and runs until noon today, November 26, 2015. This year’s event is promised to be bigger and better, although we are sure we hear this every year from the organizers.

Before we start looking at the Macy’s Thanksgiving Day Parade route, performers, lineup and also the schedule, we though you auto fans would like to know that Ram Trucks will be live at the parade, and promise to bring you the “ultimate behind-the-scenes experience”, as shared on their Twitter account. No information has been shared, but we can expect them to do something very big, and truly special, because when it comes to this event you either go big, or go home – although Ram Trucks never does anything small. 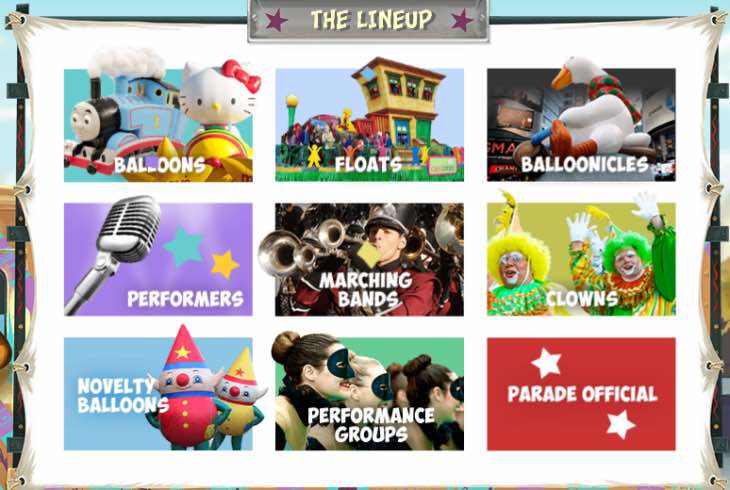 Looking at the Macy’s Thanksgiving Day Parade lineup and performers, we can see it has been broken into 9 categories, these are Balloons, Floats, Balloonicles, Performances, Marching Bands, Clowns, Novelty Balloons, Performance Groups, and Parade Official.

You will be surprised at how many people want to know the Macy’s Thanksgiving Day Parade 2015 schedule, but this information is never known, as it is always hard to judge just what time a float passes by where you will be on the map. Speaking of which, you can study the parade map here so you know its route in advance.