So there we have it, the rumors were all true, the new name for OS X is macOS Sierra. It made perfect sense for this name change, as it now looks like it belongs with Apple’s other three platforms. There are a number of new features, all of which come with an emphasis on Continuity. Not only that, but Apple Pay on the Web is also another important feature, which you can buy things on the Internet by using your iPhone Touch ID or Apple Watch.

Another feature worth a mention is Auto Lock, which gives you added security, as does the ability to log in to your Mac with your Apple Watch. Universal Clipboard is yet another Continuity feature, and we already know that developers will be excited about this. Basically, if you copy something on one device, you can then paste it to one of your other Apple devices. 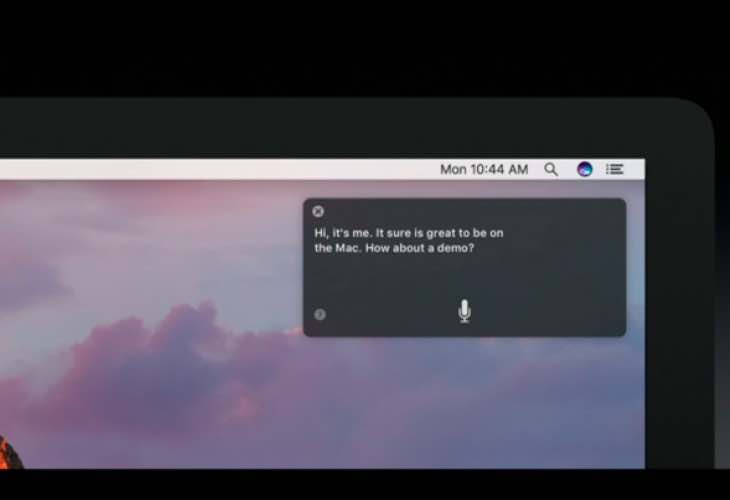 While there are many other new features, these will all be spoken about at a later date, but it’s Siri for macOS that has to be the biggest new feature, as it now makes your Mac a far more complete device because it makes it just as special as your iPhone and iPad.

The new Siri feature for the latest version of Mac’s desktop operating system is the ability to respond to specific queries to do with your files.

macOS Sierra will be released today for public beta 1, and will be available as a free upgrade this fall.