One of the biggest issues when Apple finally released OS X 10.11 last year was the El Capitan download stuck on waiting error that users kept having. The problems began when people noticed that downloads were actually slow, and then for some reason just paused and resumed several times, which eventually led to the stuck on waiting problem that we mentioned just now. 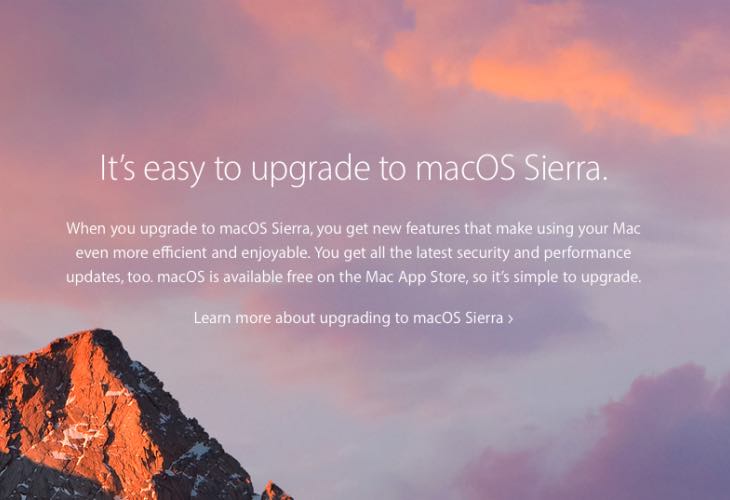 With the countdown to its exact release time now in its final hours, there is a concern that the same download problems could arise for macOS Sierra later today, as we are only a few hours away from its release time. Now, we know we cannot say this will happen for certain, but seeing as though Apple had issues with the release of iOS 10 last week, we sort of suspect the same will happen today.

However, if for some reason you do experience a macOS Sierra download stuck on waiting issue later today, then there are a few things you can do so that the download actually gets to 100 per cent and then starts the install process.

One way to do this is by deleting the partly downloaded macOS Sierra file from the applications folder, and also make certain you remove the icon from launchpad, and then just reboot the system and try to download the upgrade for the new OS version once again.

If this does not work, then you could always give this a go later, and that is:

Ok, so we might not see a repeat of these issues, but based on previous updates, there is a good chance that it will.