There are just hours to go until the macOS Sierra download goes live, and so we thought you might want to see just how long it will be before you are able to get going and install the latest update for your Mac device. 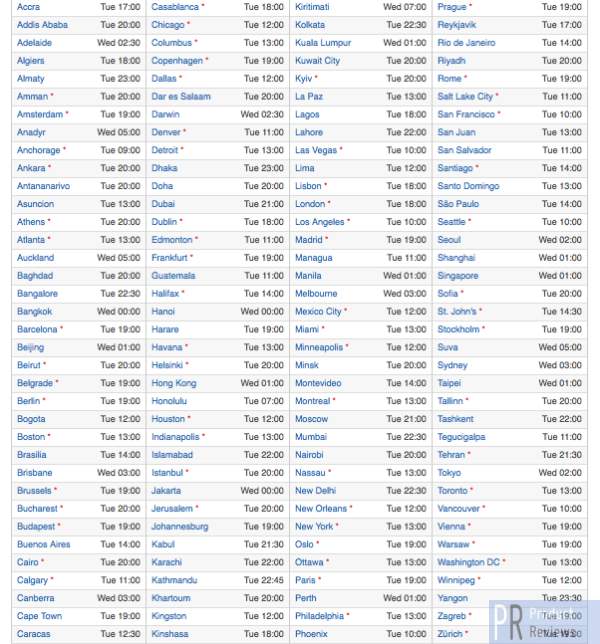 It’s Tuesday, September 20, 2016 and so now the macOS Sierra countdown to its exact release time begins, as we pretty much know based on previous events that it will be at the same time as last year’s update, and the year before that.

We thought you might like to see the macOS Sierra countdown below, as it went down well for OS X El Capitan last year. However, before you get too excited, you might wish to look at the compatibility list first to see if your device is able to support the upcoming upgrade. Having said that, while some of the older machines will be able to upgrade to Sierra, some of the features will be missing, such as the ability to unlock your Mac just by waving your Apple Watch next to it.

There is one difference in terms of the upgrade cycle this year though, and that’s the fact it’s taking place on a Tuesday, rather than a Wednesday, and the year before it was released on a Thursday. However, with iOS 10 being released on a Tuesday, it kind of made sense to follow suit.

In terms of the times, we have created a list above based on where you live, such as 10AM PST, 1PM EST and 6PM GMT in the UK.