macOS 10.12 Sierra beta 2 is finally here and one of the most anticipated features is Auto Unlock. We have managed to come across a demonstration of this new feature, but first you might wish to know how to activate it.

All you need to do is go to System Preferences, then Security & Privacy, and then just tick the box where is says Allow your Apple Watch to unlock your Mac. You might wonder why some of you will not see this, and that is because it’s only supported on Mac products 2013 or later.

If you do not have the latest version, which is macOS Sierra Developer Preview Seed 2, then you will not be able to run this feature. However, you will also need to have watchOS 3 beta 2 installed to your Apple Watch as well. Having said that, some developers have been able to get it working on the very first beta release of watchOS 3. 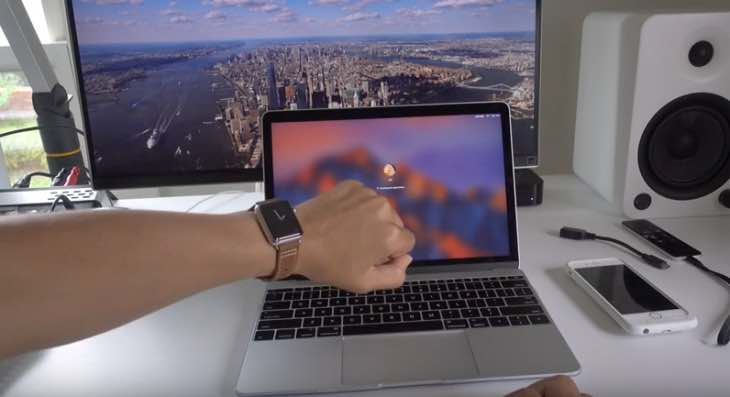 In the video demonstration that runs for just over 3 minutes you are shown 5 easy steps on how this much anticipated feature works; the fifth of which is the final and successful step where you should see the message, “Unlocking with Apple Watch.”

We do like the fact this only works while the device is being worn, and so if you remove your Apple Watch and try to unlock your 2013 Mac or newer, you will just be asked to unlock the Mac with a password instead.