Depending who you ask, some people will tell you that the 2016 MacBook Pro has been plagued by issues, such as poor battery life, to graphics issues. Thankfully, Apple has recognised one of these problems and have taken steps to fix this in the upcoming macOS 10.12.2 update.

Since this news was reported we have seen an increase in the number of people asking for the macOS 10.12.2 release time, as they are desperate for the 2016 MacBook Pro graphics issues to be resolved. Yes, that’s right, it was the latter of the two problems that Apple has identified and has said it will be fixed in the next update to Sierra. 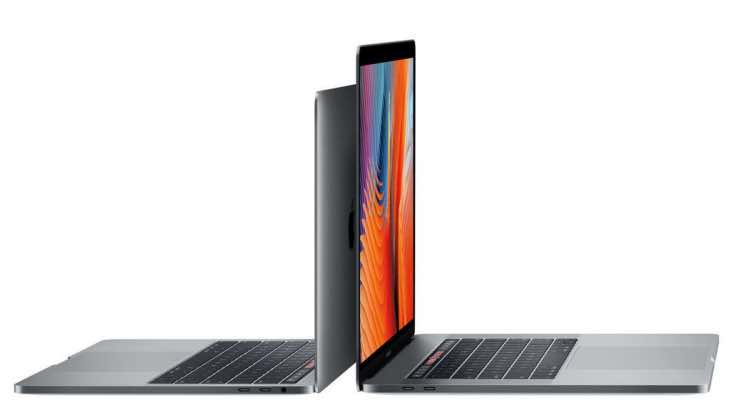 We know that there have been some people complain for poor MacBook Pro with Touch Bar battery life, but it’s assumed (for the moment) that this is down to those people affected using battery intensive apps.

The thing with the graphics issues is that it’s not a consistent one, and so some people do believe that it could actually be hardware issue rather than software. However, MacRumors has learned that this is not the case and it is in fact a software issue, hence why these glitches will be resolved with the release of macOS 10.12.2, as it had already been done so in the latest beta.

So what is the problem exactly and when can we expect to see it fixed for the public? The issue is seen as corrupt textures and tearing, and happens to models with and without the OLED touch bar. In terms of the macOS Sierra 10.12.2 release date, we suspect that this is likely to be released sometime next week, which is when iOS 10.2 should go live for download as well to the public.