We have recently told you about great budget tablet choices with the RCA 9-inch, Samsung Galaxy Tab 4 7.0, Proscan 7-inch tablet and Dell Venue 7 tablet. Now though, we take a look at a lesser-known model with a Mach Speed Xtreme Play review of 7-inch tablet specs.

This is another tablet that specializes in the budget range and you will be able to find it priced well under $100 from many retailers. Despite the already low retail price, we can also see that certain retailers will be offering it for next to nothing this month, so if high-end specs are not important to you – keep an eye open for this one.

A budget tablet will obviously come with budget specs though. For example, Mach Speed Xtreme Play specs include a 1.2Ghz single-core processor, 512MB of RAM, a 800×600 display resolution and only 4GB of built-in memory. 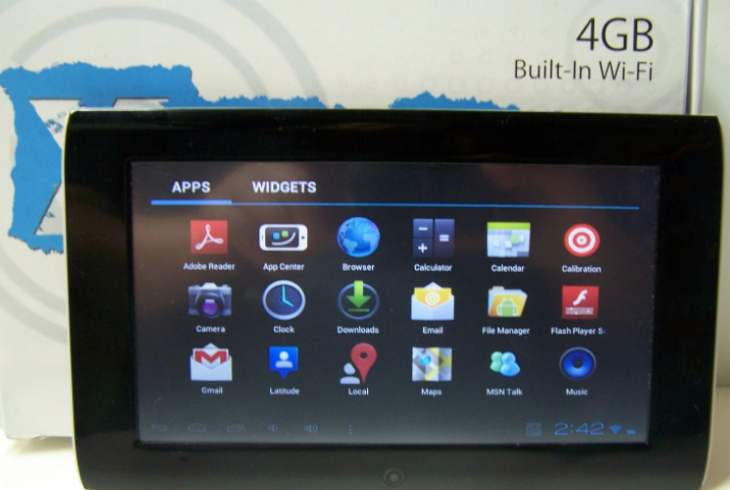 The saving grace of this tablet though is MicroSD support up to 32GB and access to the Google Play Store, so you will still be able to download apps at request.

There’s also a 0.3MP front-facing camera so you will still be able to have webcam chats with the likes of Skype and other apps. Most will agree that these are the bare minimum specs of any tablet, so you’ll have to make a decision on whether they are suitable for you or not.

To help you decide, we have picked out a 20-minute Mach Speed Xtreme Play 7″ tablet review for you to watch below. It should give you the information you need before making a final decision.

Watch it and let us know if you have spotted this tablet at a very low asking price – are you tempted, despite the low specs?