We have been following the MacBook Pro with Touch Bar progress during November 2016, from the moment that credit/debit cards were billed, to when they started to ship. Well, it looks as though the lucky few that got their orders in early could have nice surprise today. 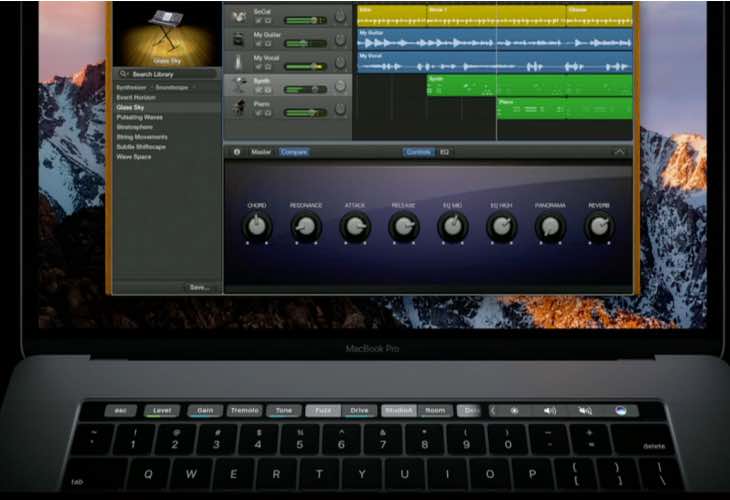 According to latest reports, those that preordered could see MacBook Pro with Touch Bar deliveries today, November 14. However, this looks like it only applies to those that ordered the 15-inch model, but 9To5 Mac expects an update to the new 13-inch MacBook Pro shipping very soon.

We have included an image below thanks to 9To5 Mac readers, which is a copy of conformation of shipping, and so we suspect that new images will follow later today with proof of them receiving the laptop, and then that’s when the fun begins.

First MacBook Pro with OLED Touch Bar reviews should start to appear later this week, with some possibly being rushed online later today. It will be interesting to see just what people think of this new feature – even if there is a current lack of software support.