The big question waiting to be answered is when will the new MacBook Pro update happen in 2016, as we know the model is crying out for an upgrade? Most rumours suggest that Apple will unveil the next generation model in September at the same time as the iPhone 7 event, although availability will not happen until October. The next big question is what features to expect, although more so that all-important killer feature to help revive sales once again?

We know that there has been no shortage of speculation as to what sort of features the MacBook Pro could offer, although this could come at a price. This is because many of the rumoured specifications look to be a bit on the expensive, and so we have to wonder if we could see a 2016 MacBook Pro model price hike?

There has been a lot of anger of late because people are starting to get upset paying a premium for hardware that is pretty much two years out of date, and so Apple really do need to offer their loyal fans a MacBook Pro with the latest tech – although that could be hard seeing as though there have been rumours the best processor option might not be ready for high-performance devices just yet. 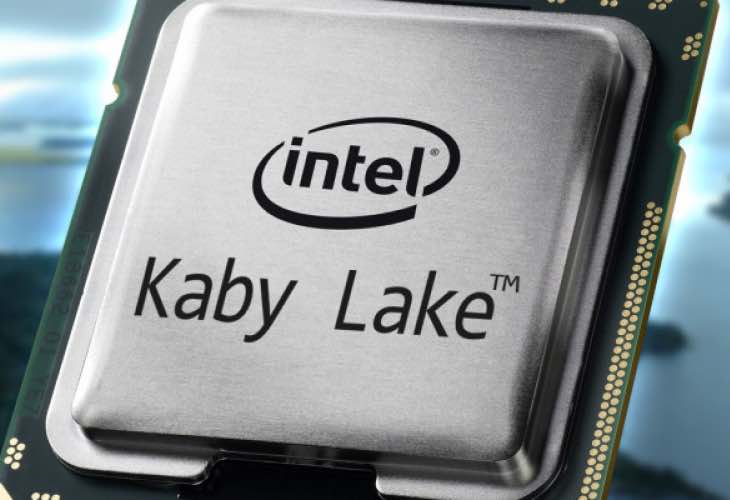 In terms of that 2016 MacBook Pro killer feature, this is a very hard question to answer, although for many of you it would be an upgrade to Kaby Lake to offer improved performance and battery life, although like we said above, Intel might not be able to get them into production in time. We know they have already started to manufacturer them, but only for low-performance devices at this time. If Apple wanted to wait for Kaby Lake to be ready, then we are afraid you might have to wait around 5 to 6 months, so maybe, just maybe we will not see a MacBook Pro refresh until March 2017?

Some people have suggested that the rumoured OLED bar could be that killer feature, although there is that fear this could be another of those gimmicks that does not take off in the way Apple hopes. Having said that, this is still a rumour, and so may not even happen.

Everything we know is based on mere speculation, although it does not hurt to guess once in a while. With that in mind, what do you think the killer feature will be?