There seems to be a divide on just what Apple will deliver to us on Thursday in regards to whether the new MacBook Pro for 2016 will be an evolution or revolution. It’s clear that this has divided opinion, and based on what rumours have been going around, it seems to be more the former rather than the latter.

To many, the revolution came when the MacBook Pro was given the Retina display, but that’s still an evolution to us. So what would it take for the new MacBook to be a revolution? This is a very good question and we have already had a good response to this from readers of Product Reviews. 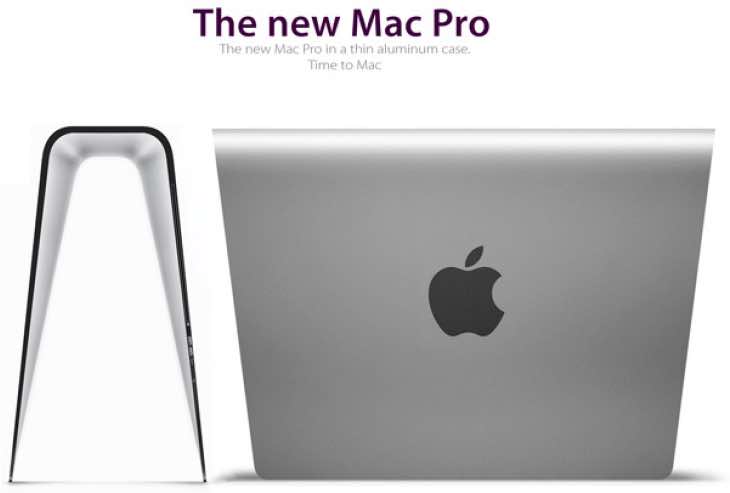 Some people believe that the OLED touchbar will be a huge deal, although there are a growing number of people that think this is nothing more than a gimmick, but do you believe this will be the case?

Making it slightly thinner is not considered to be a revolution either, as this is just an evolution of what we already have. However, giving the MacBook Pro a touchscreen could be classed as a revolution, as it’s clear this is something that many people want, although it has divided opinion.

So why do people believe that something big is coming? Well, that would be because the moniker used with Thursday’s Apple event, which is “Hello Again”, and so has to be something major considering this was used the first time the Mac was introduced. The thing is, we might be getting it all wrong and it might not be about the MacBook Pro, but maybe one if its other Mac products, such as the iMac or even the Mac Pro, which we know is crying out for an update.