Apple left some people feeling disappointed the other day because while they introduced new products, the MacBook was not on that list to be updated. It’s been almost 12 months since Apple updated its line of MacBooks, and so a refresh was on the cards.

Many people were holding off buying a new model until after Monday’s event, and so Apple are certain to have an influx of orders once again. However, this disappointment could be reversed in June.

There is a recent report suggesting that Apple could launch new MacBooks in July, although we very much doubt it would happen a month after WWDC. 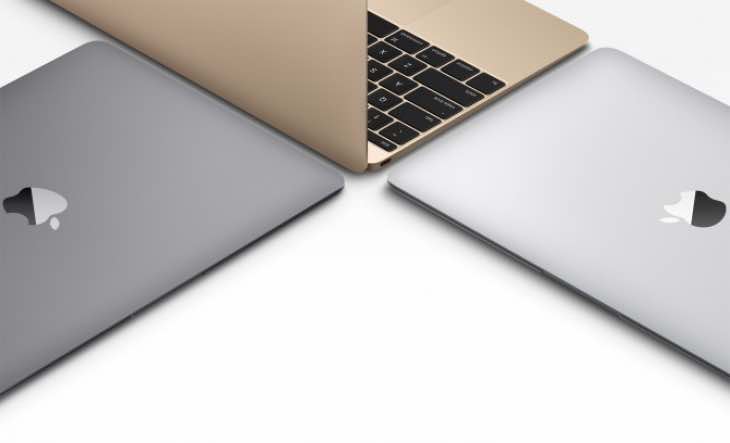 If Apple were to launch updates to their 13 inch and 15 inch MacBooks, then June would be more likely, as this is the month that Apple usually holds WWDC, and we cannot see any reason why 2016 would be any different.

So what could we expect? Apple could start to phase out the MacBook Air by making the new MacBook even thinner, while adding some more performance and even thinner than the existing MacBook Air.

The lineup is a confusing one, with the Retina MacBook being the more obvious choice to buyers now. Apple will not give up on the Pro model though, and with some luck release it during WWDC with the new Skylake processor.

Are you upset that Apple left the MacBook out during Monday’s event?