The MacBook Air 2015 version release teases have resumed once again, although the latest one does seem to conflict with some of the other rumors we have been hearing. The latest news, or rumor as we should call it suggests that the MacBook Air 12-inch release will be on February 24th.

While we cannot back this up, we can’t fault the logic of the day itself, as Tuesday is often a day that Apple releases new hardware. Having said that, we just cannot see them updating the MacBook Air without any sort of event; even if the source suggests that there will be no such media event. 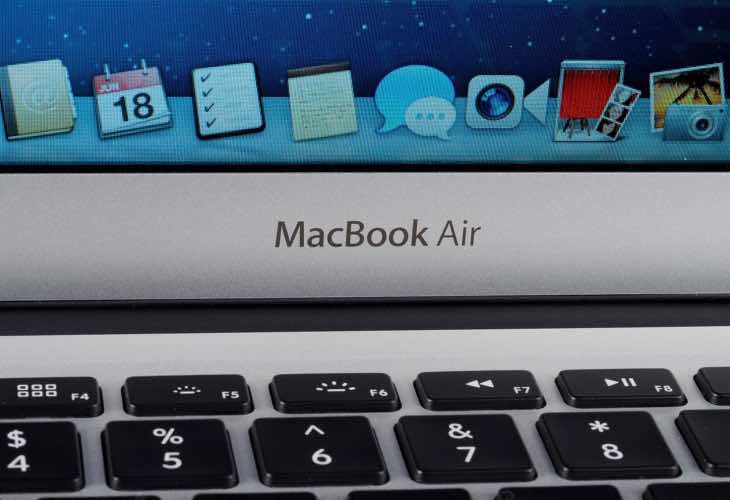 According to letemsvetemapplem.eu, the website claims that apart from the new 12-inch Retina display there is to be improvements made to many different aspects of the hardware. It comes as no surprise that we can expect to see a faster, more powerful processor, increased RAM and storage.

It’s a little contradicting that the source says Apple has released minor updates of the MacBook Air in the past without holding an event, but we do not call switching to a 12-inch Retina screen minor at all, as well as there being a proposed reconfiguration of a few of the keys.

We did report that some people had presumed the MacBook Air 2015 update was going to come with the new, more powerful Skylake processor, but with that not planned for release until Q3, this was never going to happen.

If you were to pick out a realistic release date for the MacBook Air upgrade, what would it be and what sort of improvements do you expect from Apple?